Up next in our series is 2016 Air Academy (CO) graduate Katie Rainsberger, the Gatorade National Runner of the Year award-winner in cross country in 2015 who has become a multiple-time All-American at the collegiate level across her time at the University of Oregon and the University of Washington. In high school, Rainsberger won Nike Cross Nationals in 2015 and finished seventh in the 3K at the 2016 World U20 Championships in Poland.

Rainsberger has since graduated from the University of Washington, but over her four-year term in Eugene and Seattle she has been prolific at a variety of distances in college, earning accolades in the 1,500m, 3K, DMR, 6K (XC) and the 3,000 meter steeplechase.

Rainsberger will compete on Thursday in the U.S. Olympic Trials 3,000m steeplechase final with a chance to earn some potential history of her own. 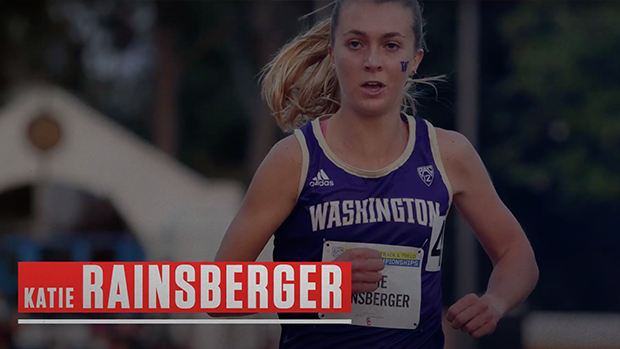