A native of West Texas and a graduate of Midland Senior High School, Hoppel has always had talent.

But in the last few years he's become one of the United States' top hopes at the 800m distance and could very likely make his first Olympic Games in 2021. 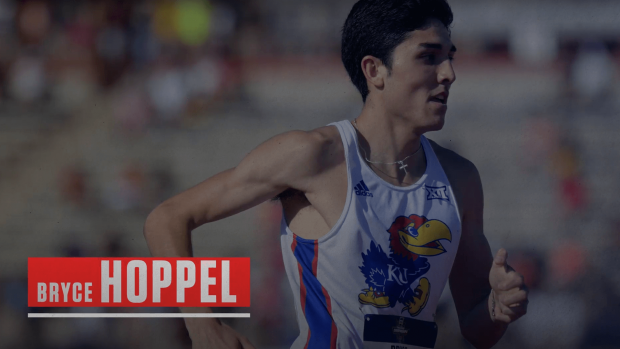