Update 8/3/2021: With the 2020 (2021) Olympics underway in Tokyo, we decided to roll out our Class of 2016 profiles again, featuring a crop of talented athletes from the United States. Grant Holloway will look to earn gold in the 100m hurdles later this week.

Next up in our series is Virginia native Grant Holloway, a 2019 Bowerman winner, a 60mH world record holder and a graduate of Grassfield High School.

Before leaving high school, he was among Virginia's top all-time hurdlers. And yet, it wasn't until his arrival at the University of Florida when he truly began to explode as a world superstar. 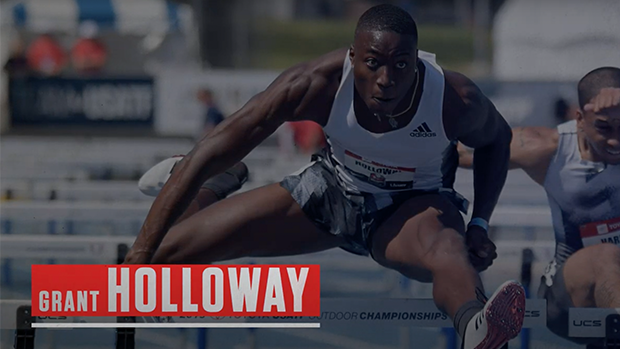