With the 2020 (2021) Olympics underway in Tokyo and track and field competition approached next week, we decided to roll-out our Class of 2016 profiles again, featuring a crop of talented athletes from the United States.

And yet, Norman's true rise would take place while he was competing for the University of Southern California, where he won four NCAA Championships and set in 2018 a then-World Indoor Record of 44.52 seconds in the 400m -- which later was not ratified -- before going on to qualify the World Championships in 2019.

He holds career best performances of 19.70 in the 200m and 43.45 in the 400m and currently stands as one of the United States' most promising athletes of his generation.

On Sunday, he became a first-time Olympian, too. 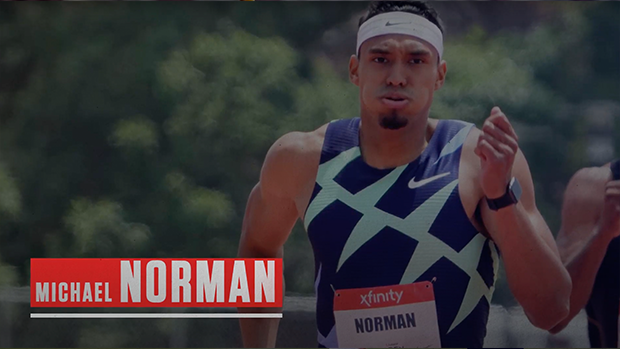