Nilsen vaulted 5.97 meters to place second at the 2020 Tokyo Olympics behind Sweden's Mondo Duplantis. Earlier this year, MileSplit documented Nilsen's journey leading up to the US Olympic Trials.

We turn next to Kansas City Park Hill graduate Chris Nilsen, a Missouri native who broke the national pole vault record in high school, before it was eventually broken by Mondo Duplantis two years later in 2018.

After a highly successful high school career that saw Nilsen win two state pole vault titles in Missouri and then finish seventh at the World U20 Championships in Poland, he went on to the University of South Dakota, where he racked up three NCAA titles, including his craziest in 2019 against a high-flying Duplantis with a mark of 19 feet, 6.25 inches.

As a freshman, he won both his first NCAA title indoors, and then qualified for the World Championships outdoors after finishing third at USAs. 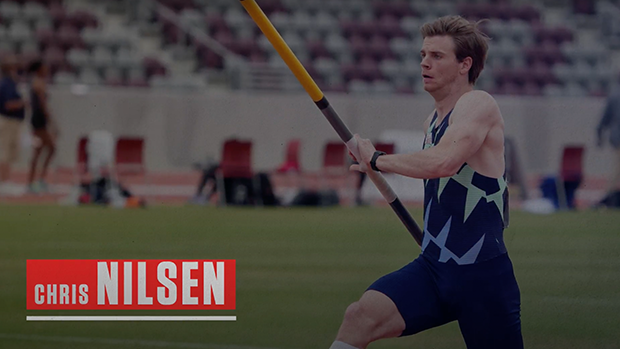