Up next in our series is 2016 Las Vegas Bishop Gorman (NV) graduate Vashti Cunningham, a real gold medal threat at the 2021 Tokyo Olympic Games. Cunningham was just 18 when she won her first World Indoor Championship title, turned pro and then reached the 2016 Rio Olympics ... barely out of high school.

In the years prior to those accomplishments, she set just about every record you could imagine in high school, including the indoor and outdoor national records at 6 feet, 6.25 inches.

Some believe she could become the first 7-foot jumper of all-time, and many more believe she is a gold medal contender at the Tokyo Olympic Games.

On Sunday, she qualified for her second Olympic Games for Team USA. 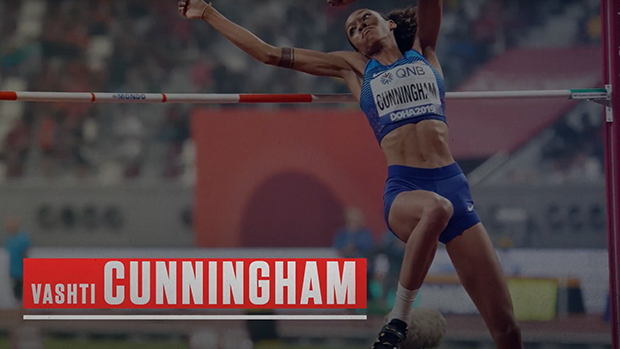