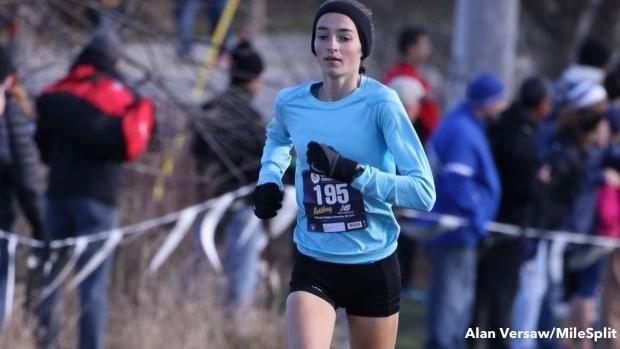 Breakdown: If last season was of any evidence, we should expect a pretty fast meet on tap. The top returner on the boys side is Nick Foster, who recently moved up to No. 2 on the MileSplit50, while we should keep an eye out on his squad, Ann Arbor Pioneer, and just how well they perform. Pioneer has been historically good in Michigan, but a good outing at Portage might be a testament of just how good the team can be in 2018. Foster went on to win a state title in Division I just a few weeks after finishing as a runner-up here a year ago, beating Cole Johnson, who had knocked him off at Portage. Pioneer won a 3-point battle with Plymouth at state just a few weeks later, too. This is an important meet just a month out from state.

On the girls side, it should be a potent field of state and national contenders. In every single division we should learn something about someone. In the Division I race, we should figure out whether Ericka Vanderlende can win in back-to-back meets after a pretty big outing at the Allendale Falcon Invite -- over Abby Vanderkooi and Adelyn Ackley.

In Division 2, we'll get to see Jaden Theis lead Lansing Catholic, while in Division 3, Ackley will bounce back from a third-place outing at Allendale and guide Hart. Michigan has some of the best individual talent in the country, but the bigger question is whether a team can solidify itself as one of the best in the country, too. That answer likely will be determined in Division I by Northville. The team enters the meet ranked No. 21 on the MileSplit50.