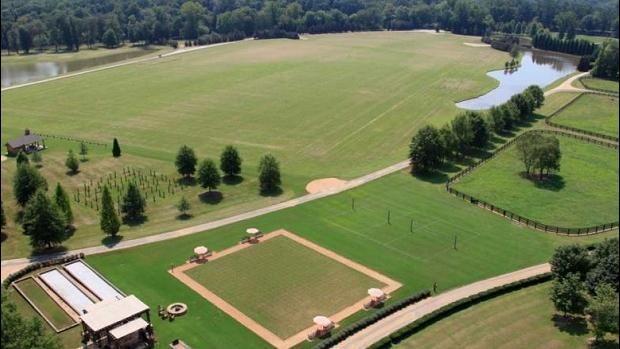 Breakdown: Last year's race turned into a battle to the finish between East Coweta's Kyle Harkabus and Starrs Mill's Nick Nyman. Both are back in 2018. Each scored their first efforts under 15 minutes at this race, so expect the runners to fly on Saturday. With a win, it Nyman could make a statement over Harkabus, who is currently Georgia's top runner. The girls race will also feature to of Georgia's top two teams in Class 6A Cambridge and Class 5A McIntosh.