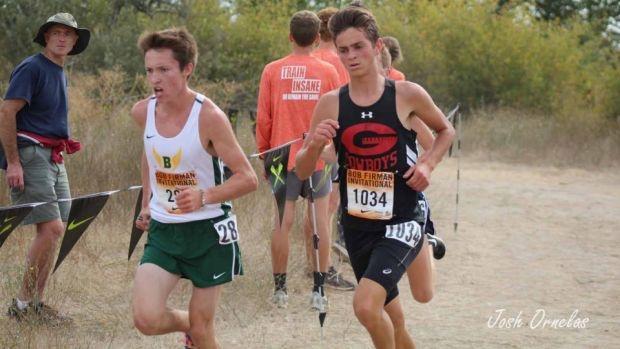 The boys race is a little less decided on a team front. A number of programs have been historically good in this race over the last several years, but 2018's version doesn't offer any definitive favorites.

If we had to guess, Washington's Kamiakin, an automatic qualifier last year and a team that's placed in the top four in three out of the last six seasons, is probably due for a win. They're the highest ranked boys team on the MileSplit50 entering the meet on Saturday.

In terms of sheer depth, the Braves come in with the most of any team in the region and should put together a good race. Check below for analysis on potential qualifiers and spoilers.