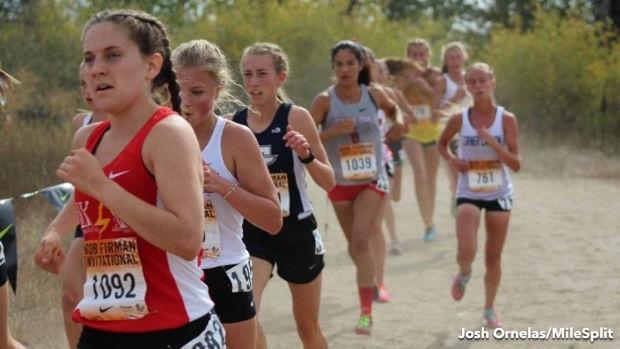 Quite simply, a team or two is going to be left out of Nike Cross Nationals in this stacked field of national-caliber girls programs.

And that's a shame, because every single one of these clubs from the Northwest Region have arguments to be made for their entry into the national race in Portland, Oregon.

But while there are five ranked teams in the MileSplit50 top 25 national rankings, nothing is guaranteed and no team should take any of their competition lightly, especially on a course that can play fast or slow based on the conditions set in front of runners.

One year ago at this time, Bozeman and Portland Jesuit made their way to NXN following first and second-place finishes, respectively. Summit, which has improved dramatically since then, was third in that same race and was left off the at-large picks.

Historically, Bozeman's girls have won four out of the last five NXR Northwest titles, while Bend Summit has been in the picture in the top four over that span, though has never won.

Summit is as strong as it's ever been. Below is our analysis of each team in the region.