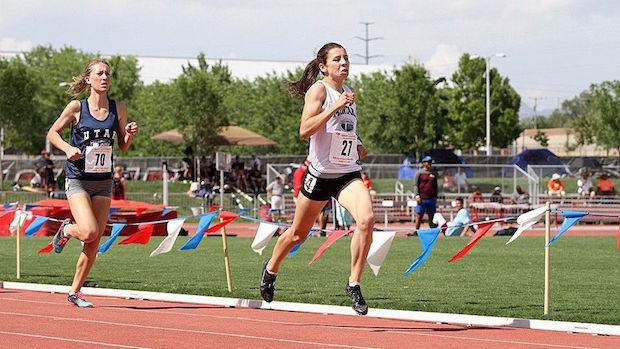 Christina Aragon won the Great Southwest Classic Mile last year ahead of All-American Lucy Biles, despite spending much of the season with one arm in a cast.

This weekend is the Montana state meet, where a Billings High School girl has won the state title in the 800m and 1600m for the past 10 consecutive years. 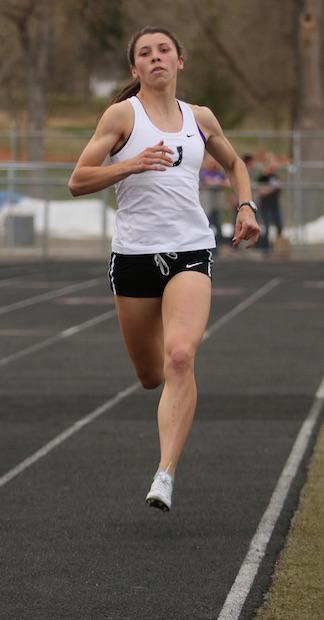 "Last year, she broke her arm and ran in a cast half the season," distance coach Blankenship said. "We were working with her on her arm swing and changes she still performed very well in all the races she ran."

In Blankenship's 13 years at the helm of the Billings distance program, he has not coached another runner with the same drive that he sees in Teeny - not even her sisters.

"She's just more intense," she said. "She does not like to be beat... She's got a sixth gear that nobody else has. That's what I call it, '[the sixth gear].' You can be coming around side-by-side [with her] and she kicks it into a sixth gear and that's all she wrote."

Aragon will look to keep yet another tradition going strong this weekend at the Montana Class AA State Championship, where she will compete for titles in not only the 800m and 1600m, but the 400m and 4x400m relay.