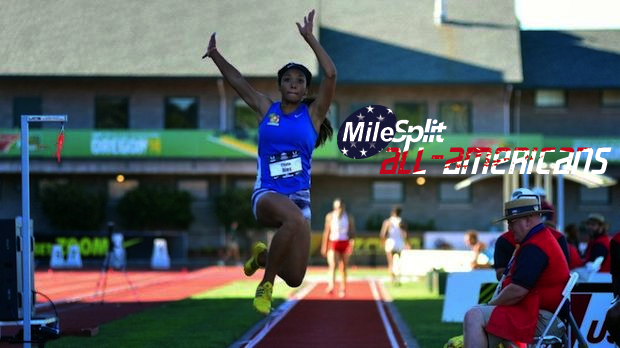 The three-time Colorado state long jump champion Chyna Ries went over 20 feet in the long jump over 11 meets for her senior year. A remarkable total of marks over a distance that only a small number are able to reach nationally ever year. Ries went undefeated throughout her senior year up until her final meet with her only loss coming in a personal best leap of 20'10.75" for third place at the US Junior Nationals. She was the top finishing high school competitor in the field ahead of New Balance Nationals champ Keturah Orji of New Jersey and just missed out on making the World Junior team finishing being two collegiates.

The following 8 individuals have been selected to the MileSplit All-American Team in the girls  long jump from the 2014 outdoor season as they have been chosen by MileSplit as the 8 best national performers in their event from this past spring. 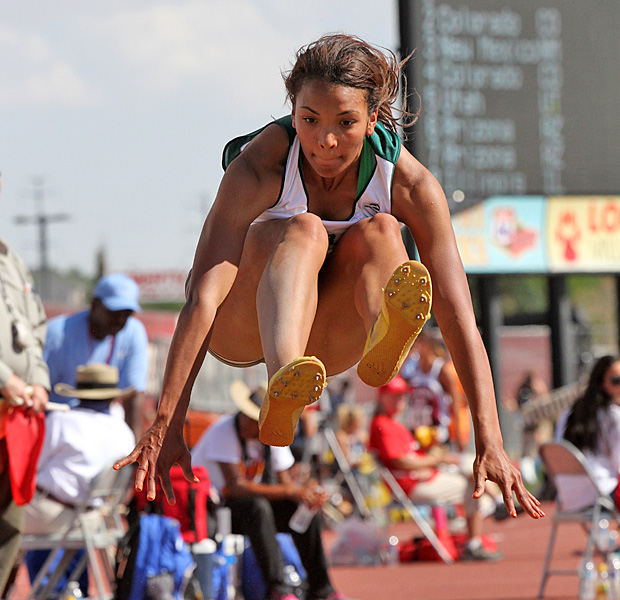 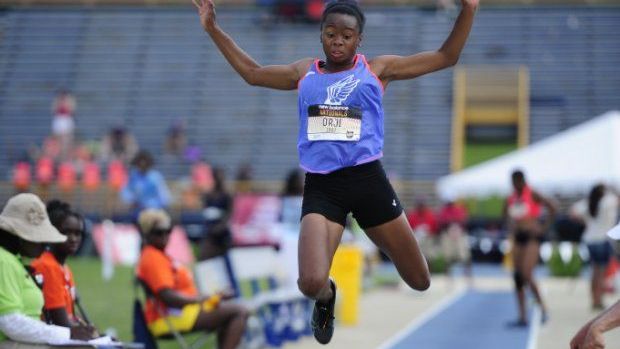 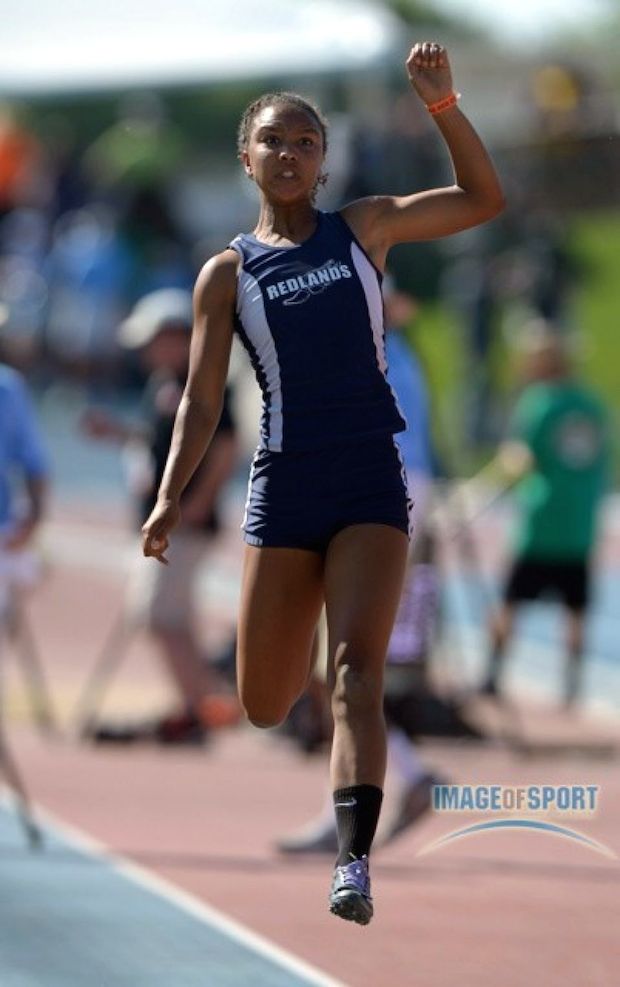 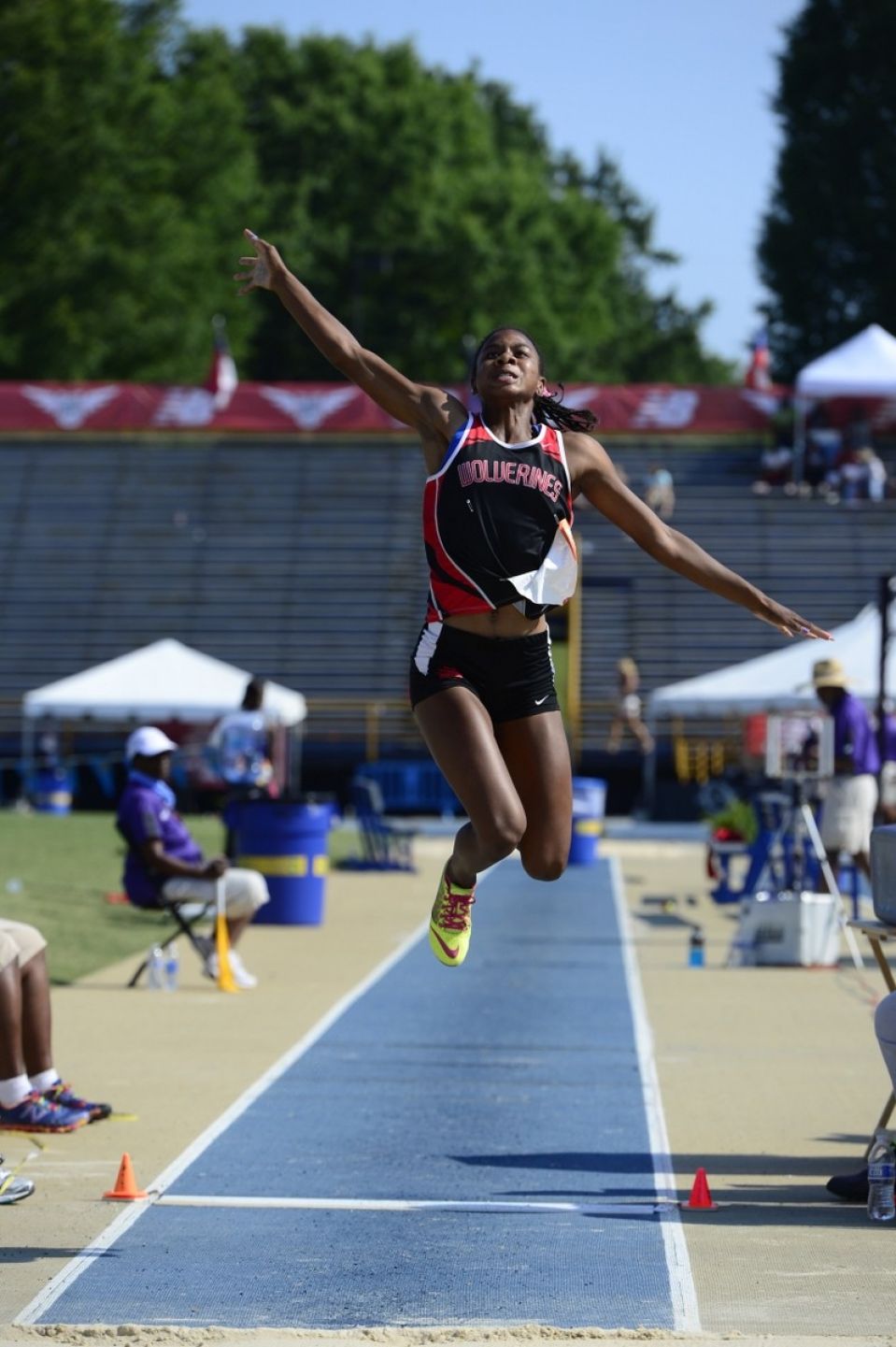 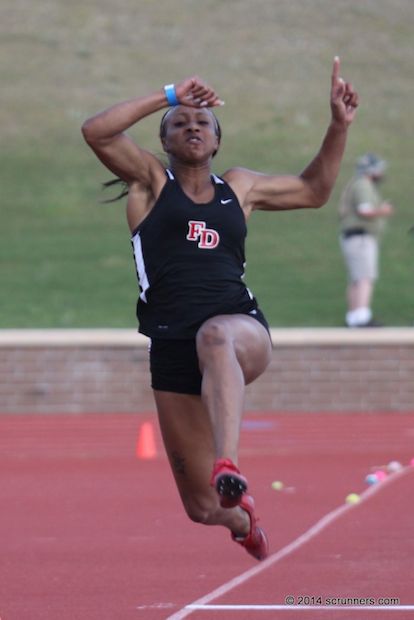 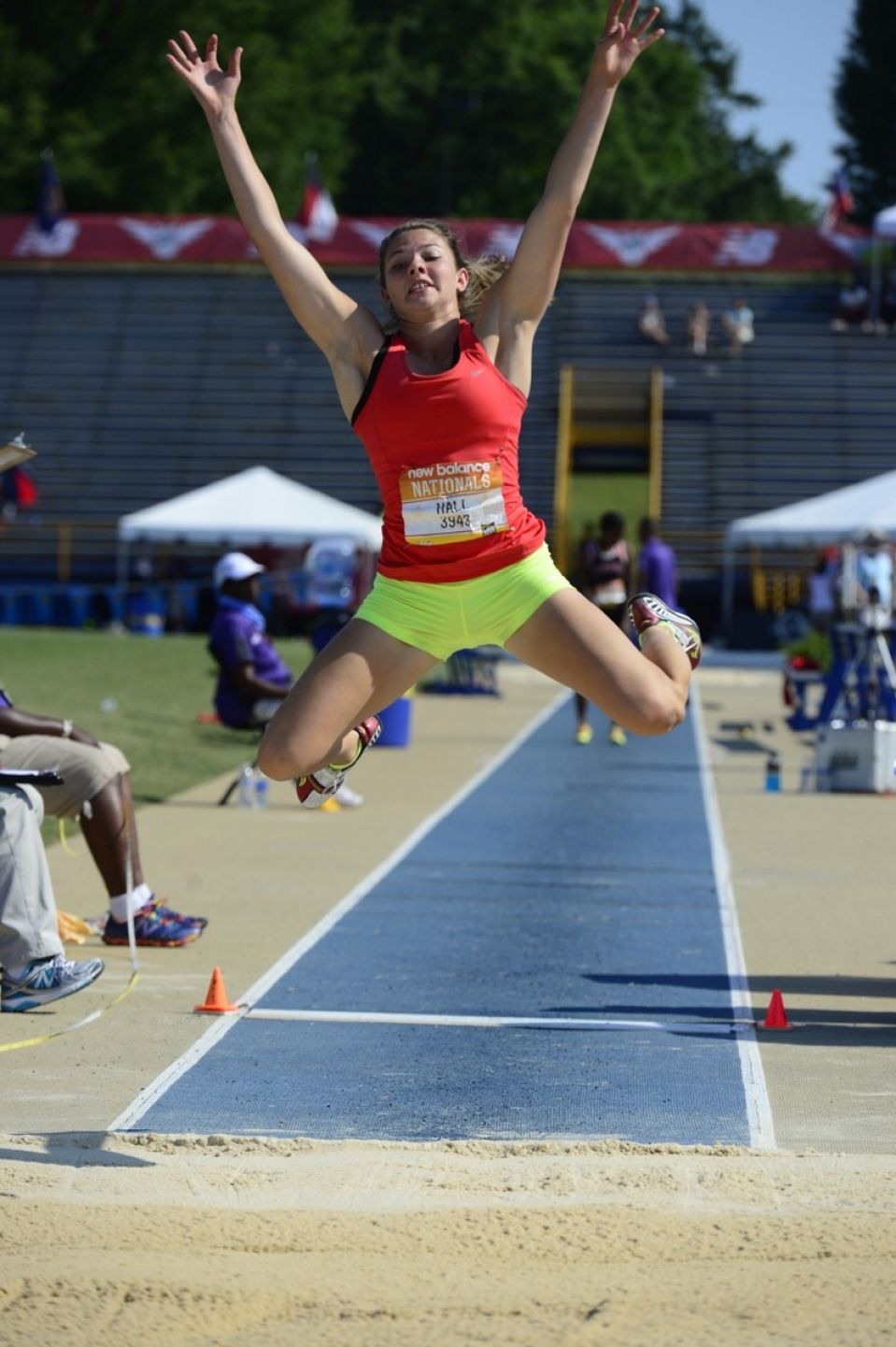 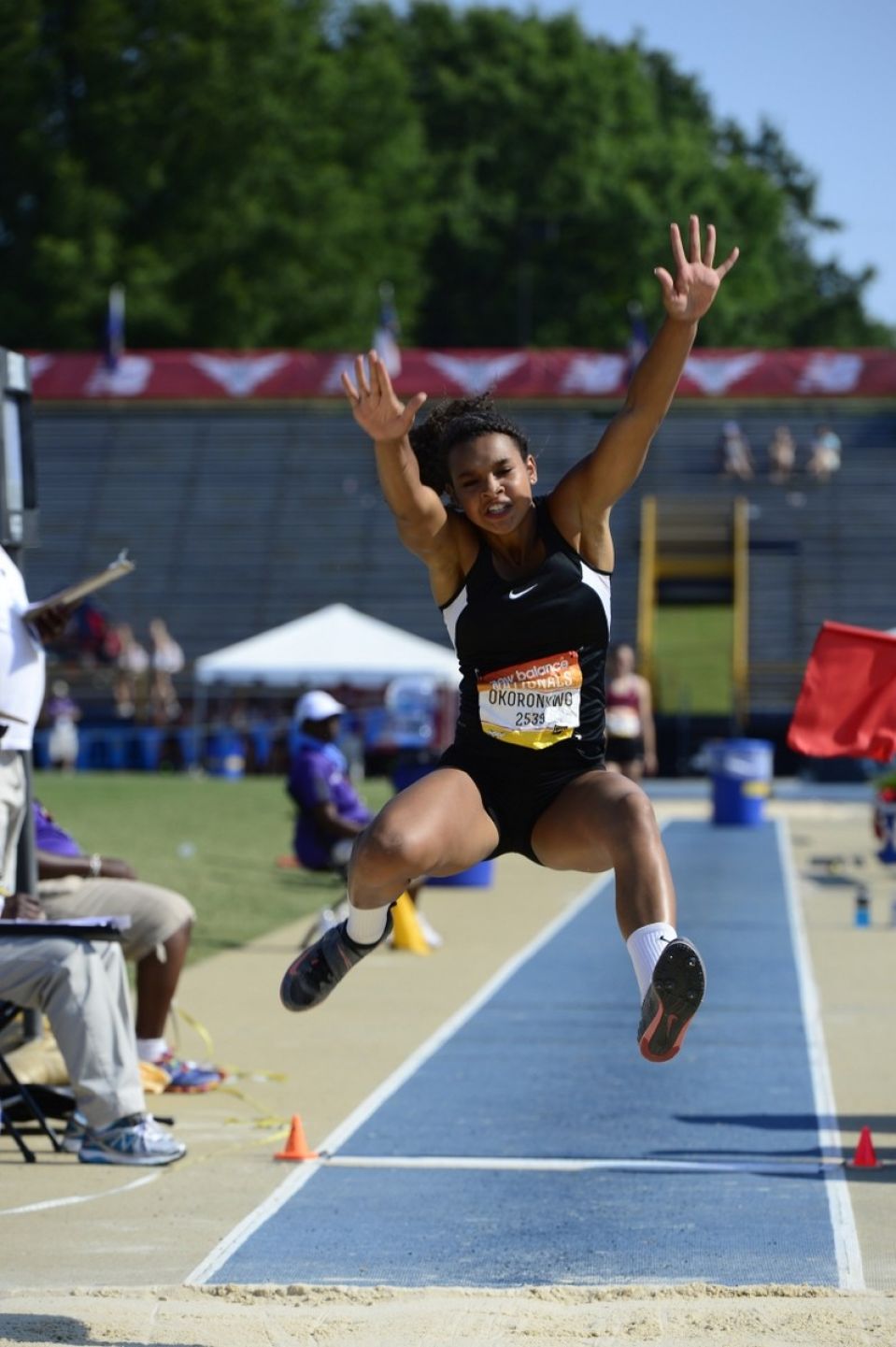