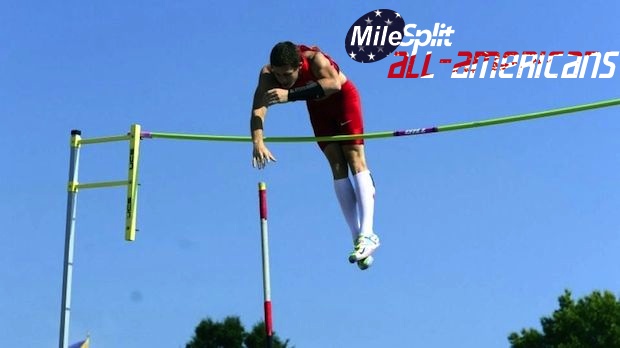 Devin King remained undefeated against high school competition throughout his season year after setting the national record indoors and claiming his first national title, King maintained his steady rise into this spring. Over 17 feet in all of his outdoor meets including another national title at New Balance Nationals Outdoor, the Sumner High School vaulter from Louisiana then made his second straight US team (following up his World Youth Championships appearance last summer) with a 2nd place finish at US Junior Nationals to earn a spot on the World Junior team. Just this past weekend, King joined the 18 foot club in a street vault competition in Mobile, Alabama.

The following 8 individuals have been selected to the MileSplit All-American Team in the boys pole vault from the 2014 outdoor season. They have been chosen by MileSplit as the 8 best national performers in their event from this past spring. 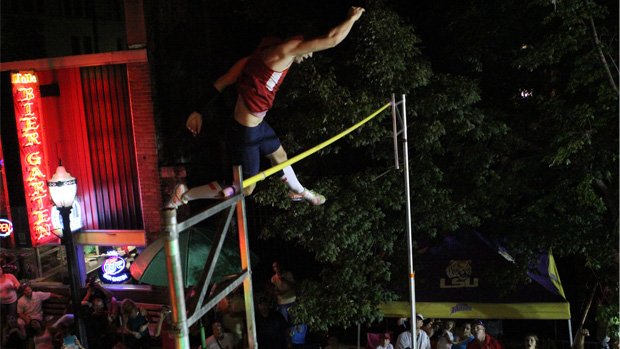 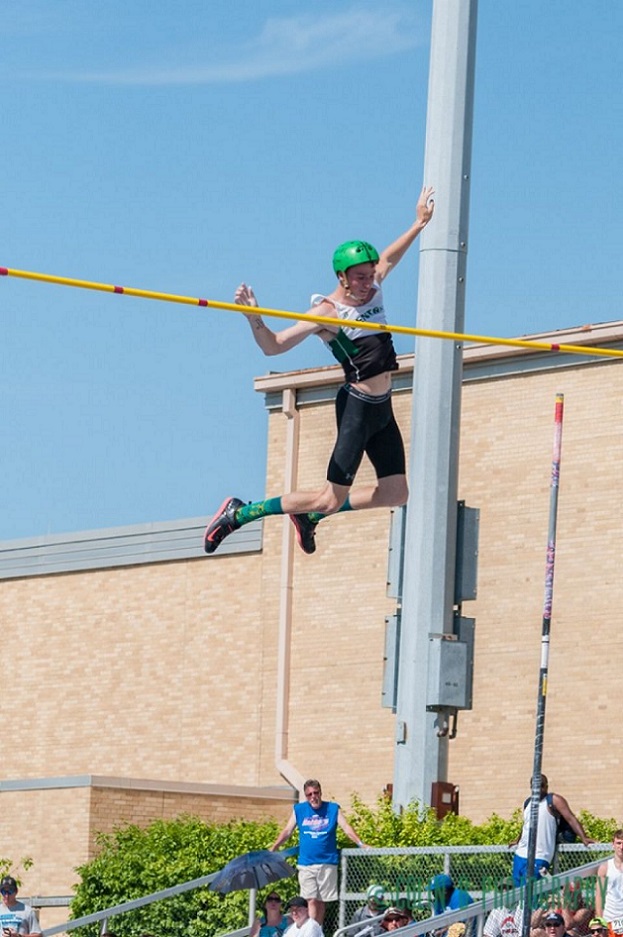 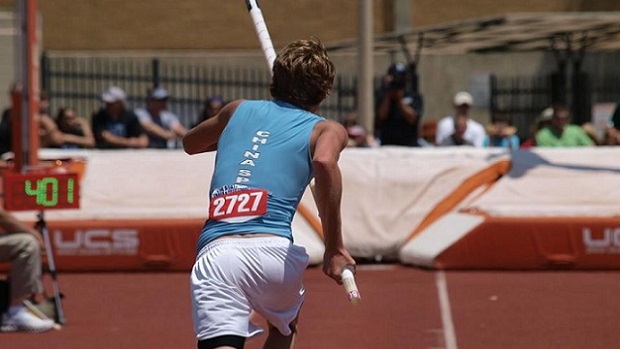 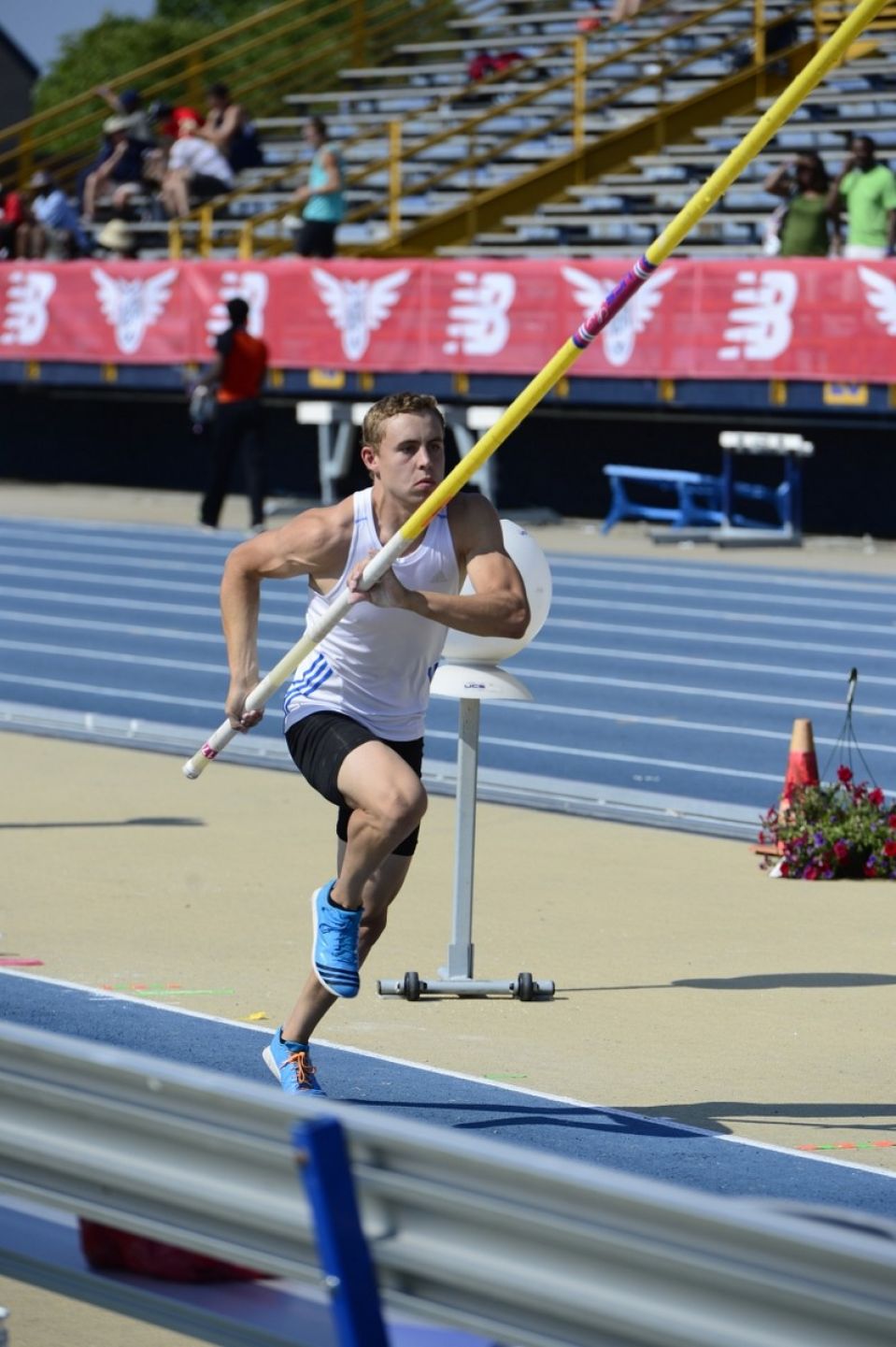 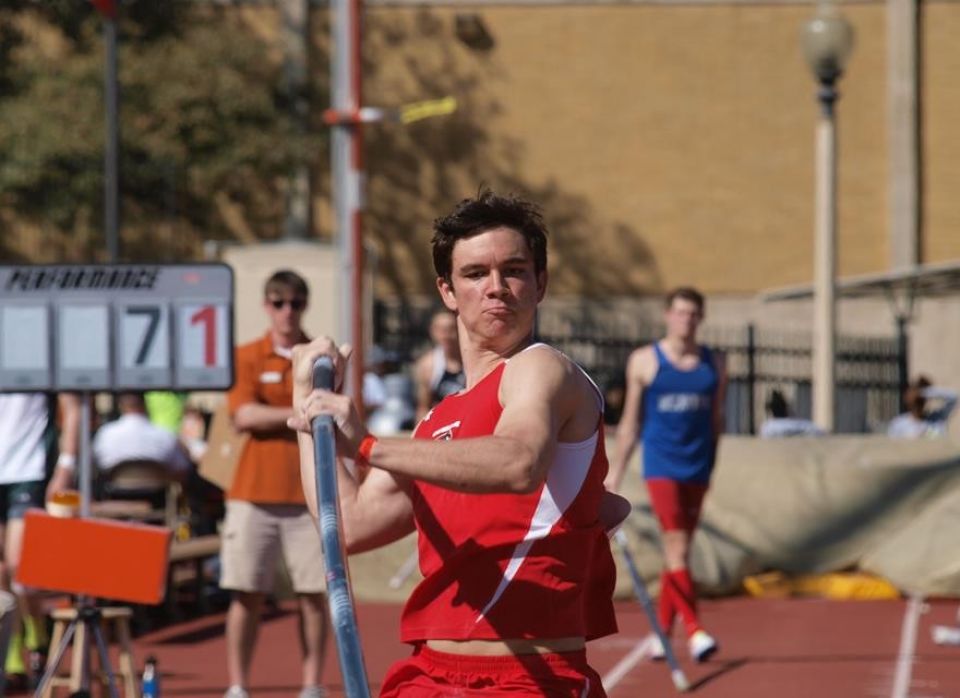 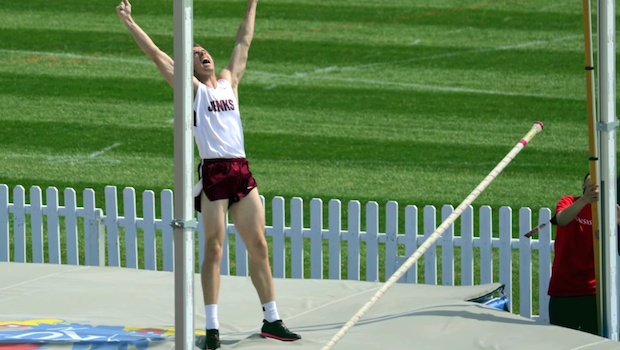 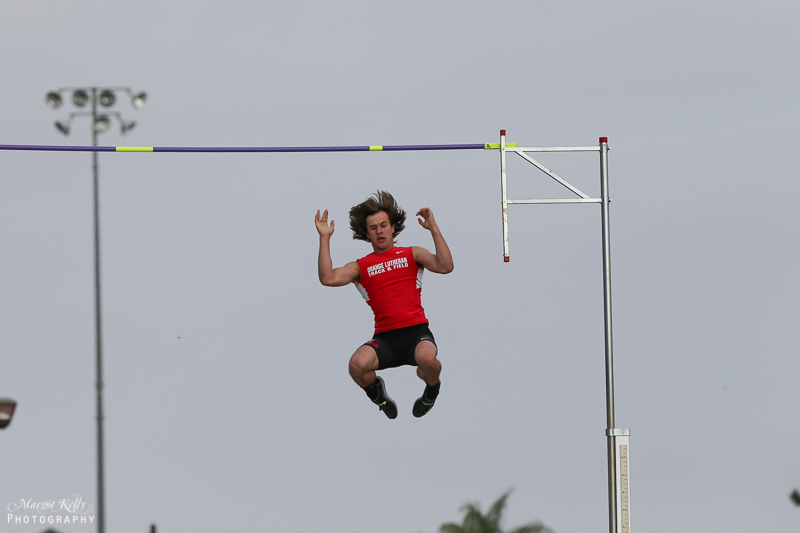