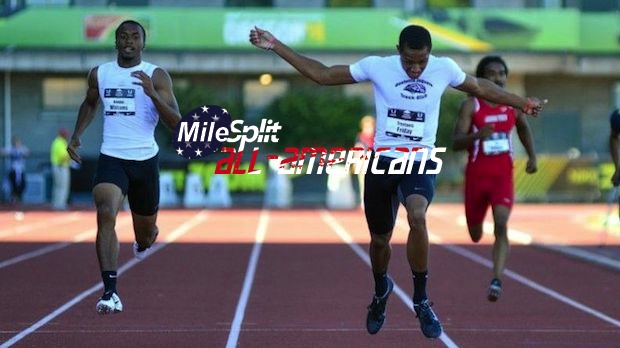 The Florida State University track & field team's coaching staff has to be licking their chops when they see that they have the nation's top 2 recruits coming to Tallahassee this fall in the 200 meter dash between World Junior Championships qualifiers Trentavis Frliday from North Carolina and Kendal Williams from Florida. A very easy selection for the top two on the MileSplit All-American team in the 200 meter dash with the two headed to Eugene this week to compete at the World Junior Championships.

The following 8 individuals have been selected to the MileSplit All-American Team in the boys 200 meter dash from the 2014 outdoor season. They have been chosen by MileSplit as the 8 best national performers in their event from this past spring. 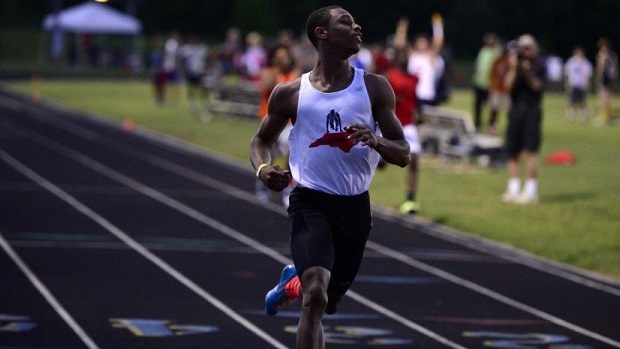 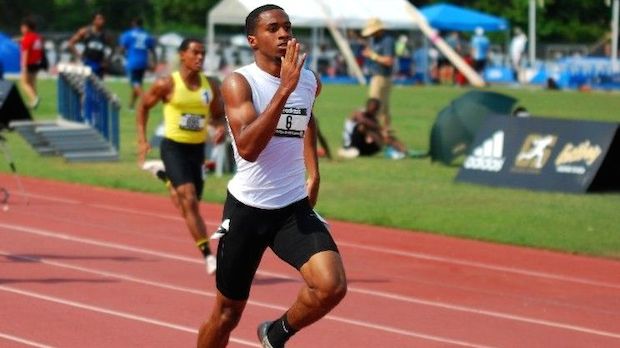 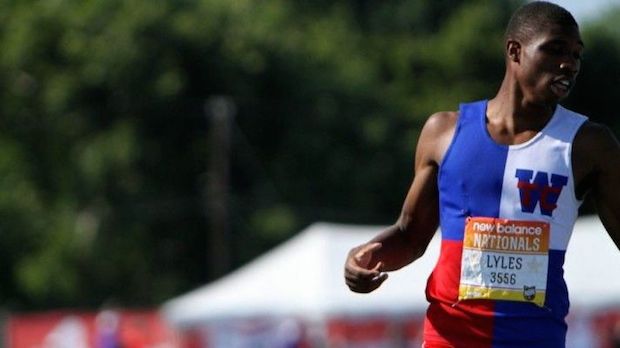 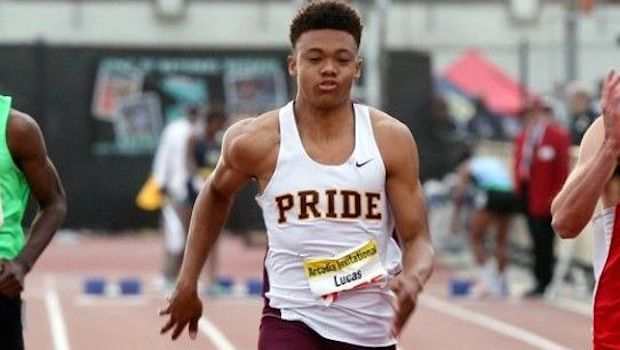 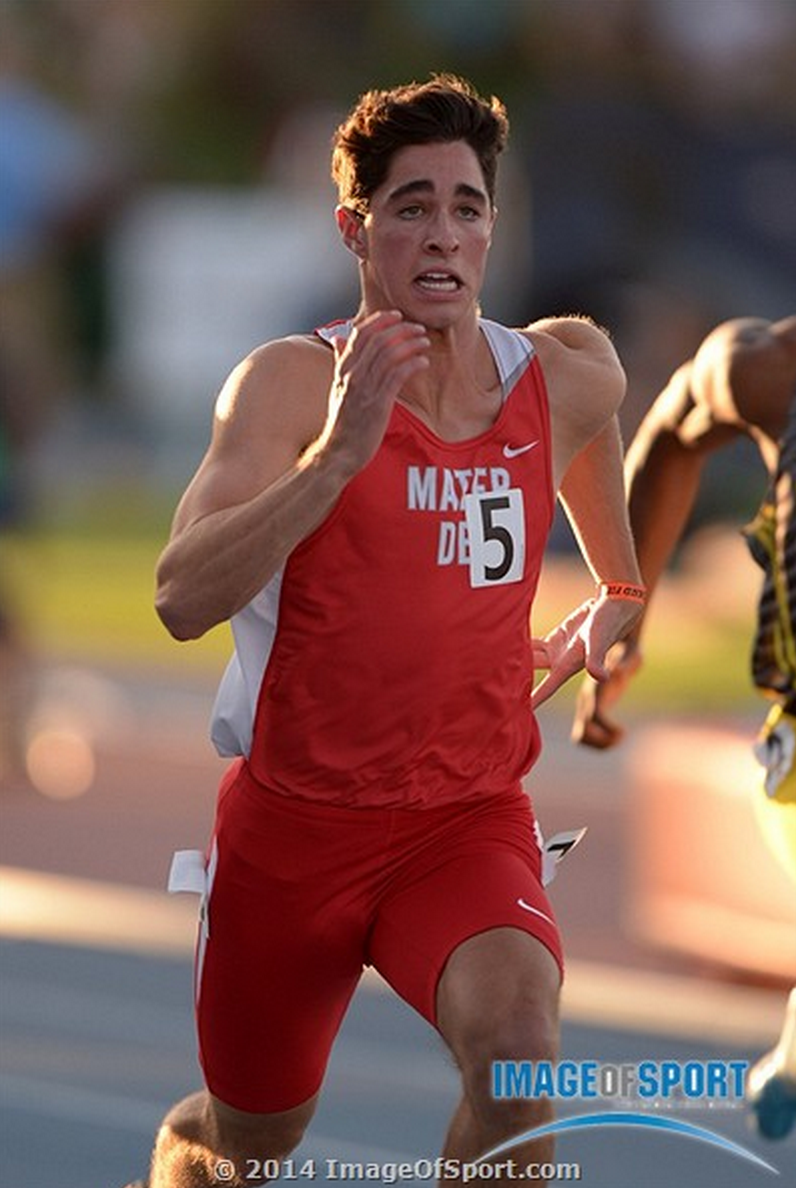 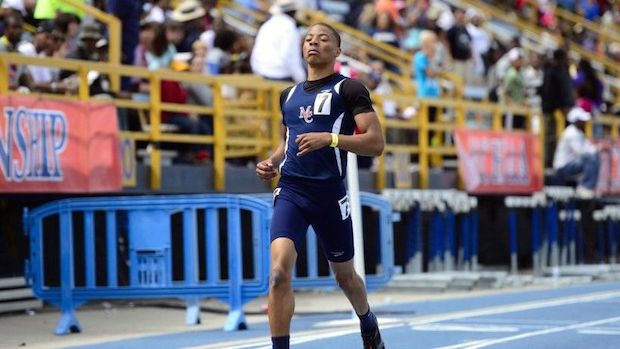 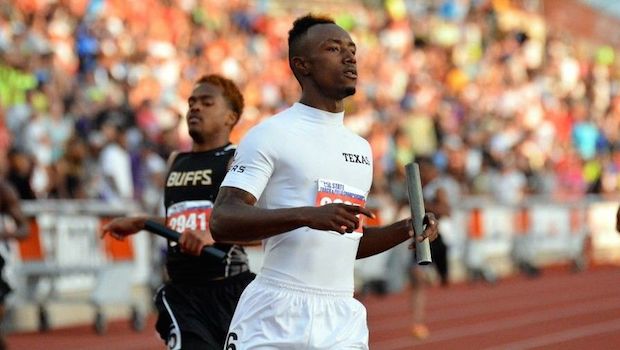 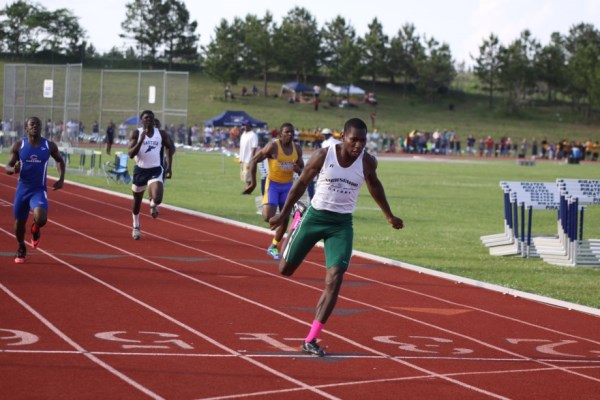