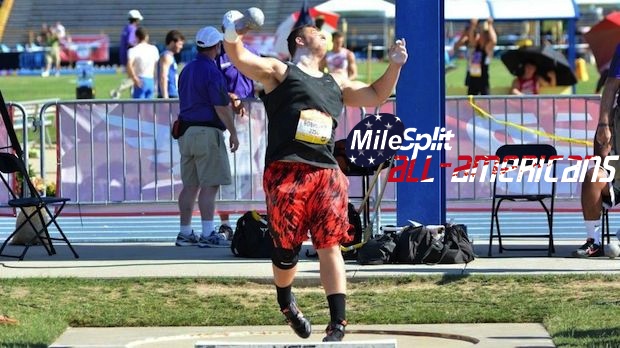 Benjamin Bonhurst of Smithtown West High School in New York won New Balance Nationals titles both indoor and outdoor in shot put with a season best of 67'3" coming from the New York State Championships and more than a half dozen meets with marks over 64 feet in his senior year for the Florida State University bound Bonhurst.

The following 8 individuals have been selected to the MileSplit All-American Team in the boys shot put from the 2014 outdoor season. They have been chosen by MileSplit as the 8 best national performers in their event from this past spring. 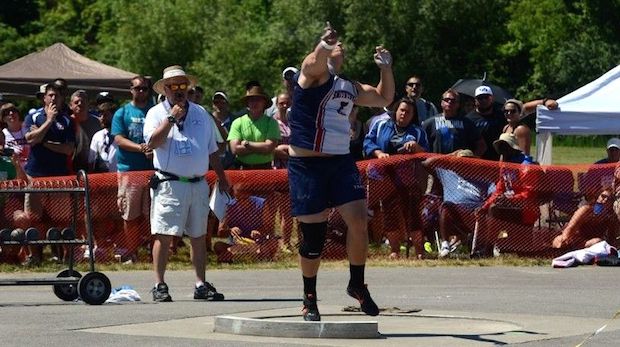 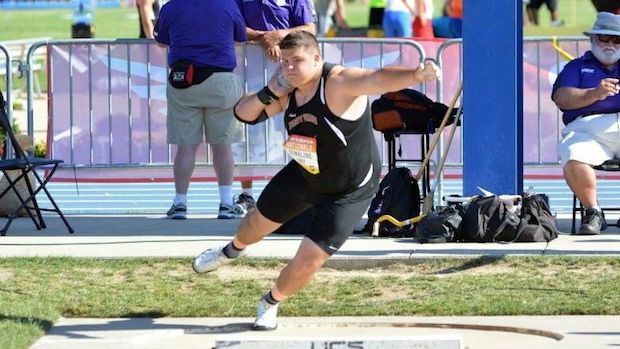 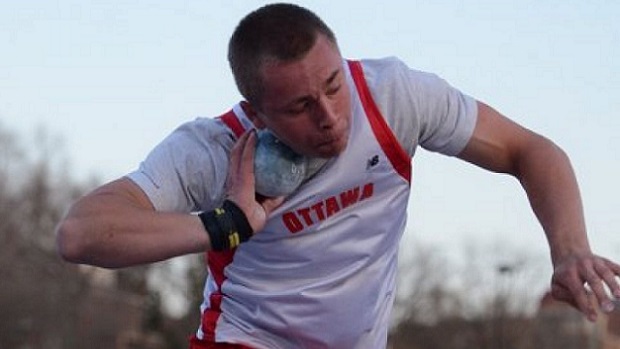 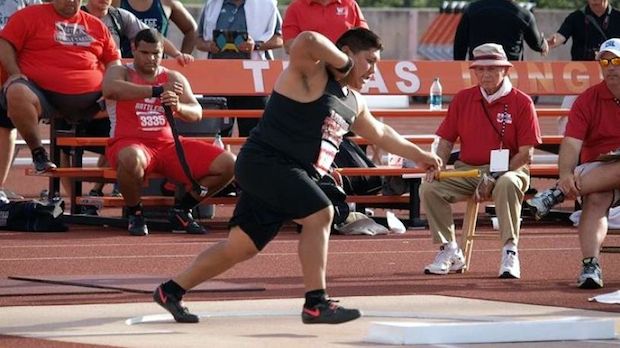 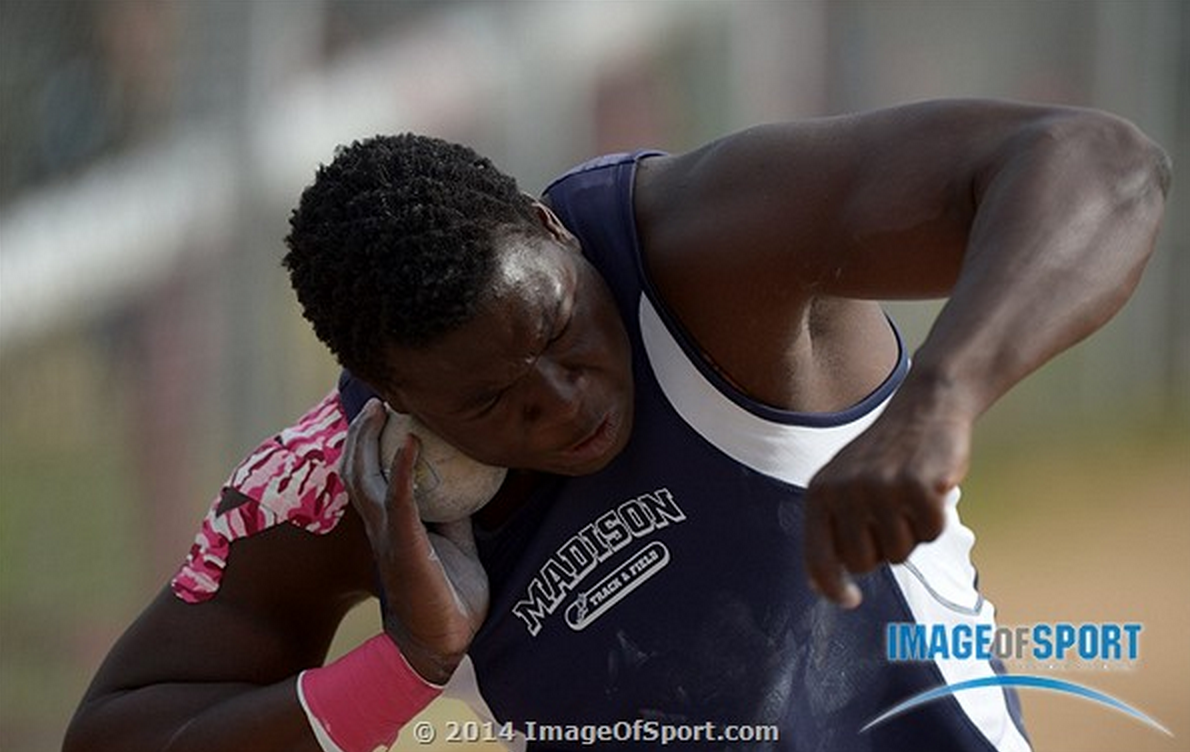 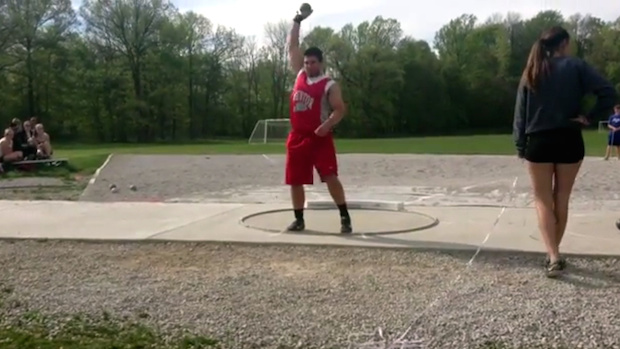 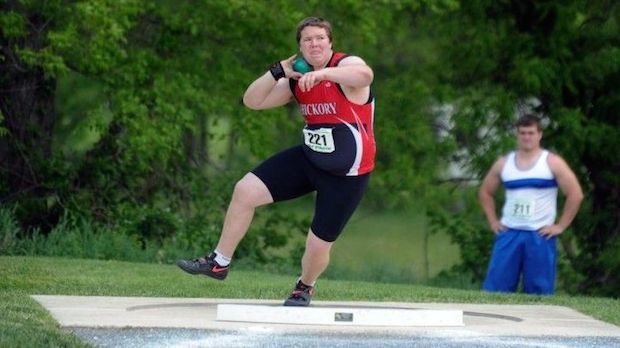 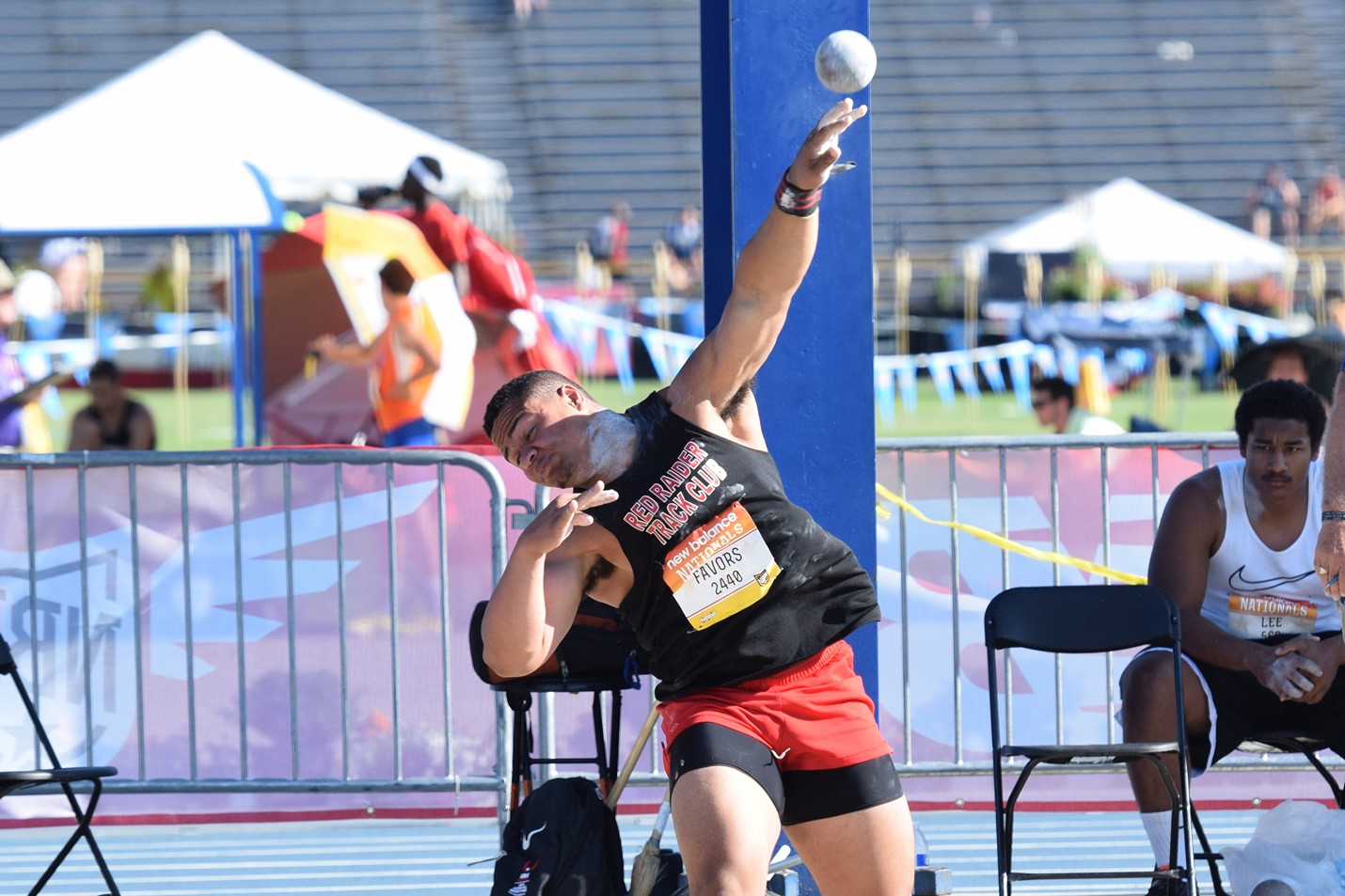