The following 8 individuals have been selected to the MileSplit All-American Team in the girls 100 meter dash from the 2014 outdoor season as they have been chosen by MileSplit as the 8 best national performers in their event from this past spring. 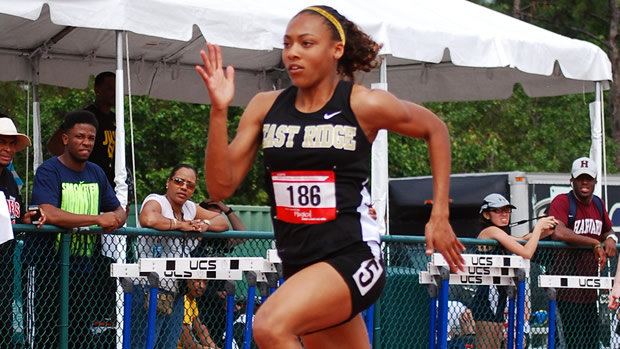 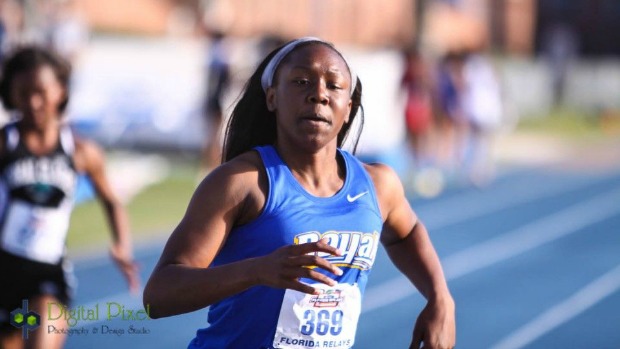 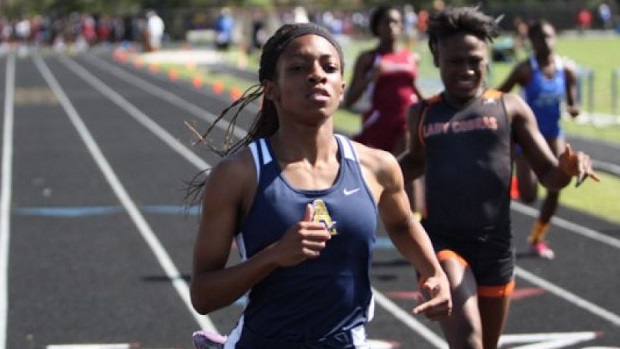 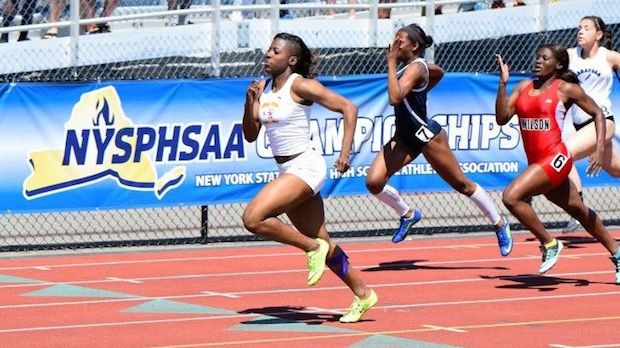 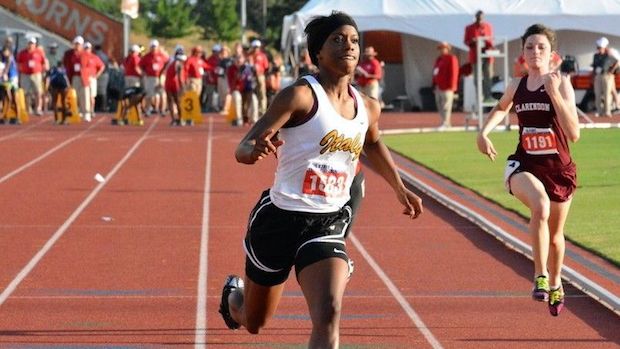