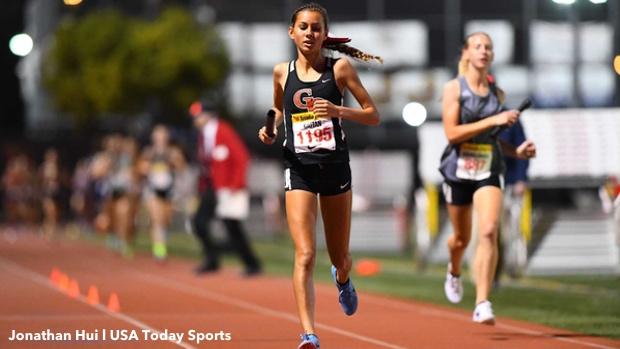 It was a big opening night for the Great Oak (CA) girls at Arcadia.

The squad was easily the top-ranked distance squad entering the meet, but the Wolfpack couldn't just cruise on their laurels. They had to produce.

Anchored by Tori Gaitan in the 4x1600, the Wolfpack dispatched a sneaky-good Pine Crest (FL) squad that finished about 200 meters back in 20:24.73.