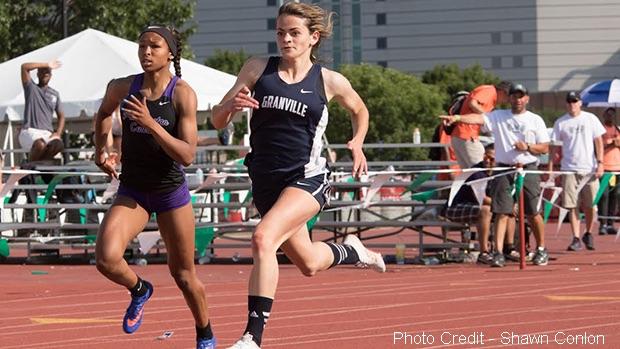 Ohio's Natalie Price is the favorite in this field. The senior won her state championships at the distance in a time of 52.93. There's no one in this field that should be counted out, but California's Tierra Robinson-Jones is a serious contender for the 400m title as well. Robinson-Jones is only a junior, but she finished runner-up to Shae Anderson at the CIF Track and Field Championships, running 53.24.

Another junior stud runner who's yet to be battle tested this year is Bailey Lear from Frisco Heritage High in Texas. Lear holds the ninth faster 400m time in the country and it came at the TTFCA Meet of Champions when she went 53.02. She hasn't lost a 400m race this year, but also hasn't been challenged very much. Still, she's the real deal and took second last year at the state championships.  Georgia's Kennedy Simon also won her state championship race in 52.94 seconds.

It's anyone's game here, but we're going to go with Simon.