Down in Cuba this past weekend, we might have gotten a preview of a future U.S. Olympic relay squad with the likes of Noah & Josephus Lyles, Grant Holloway, and Ryan Clark passing the stick around the oval! The All-Star quartet teamed up for the American 4x100 meter relay at the Caribbean Scholastic Invitational to run a sizzling time of 40.03 for the win to nearly break 40 seconds! Watch this Tasty Race of the Week from Havana above! 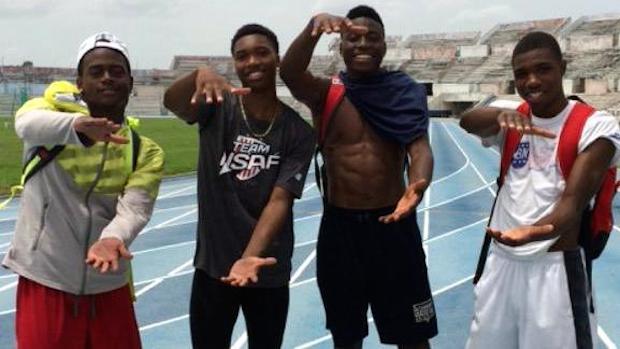 This U.S. relay featured four athletes who have all won New Balance Nationals individual titles! All four will be competing in Greensboro this upcoming weekend at the New Balance Nationals, which they will have to go back to being competitors against one another (especially Ryan Clark and Noah Lyles head to head in 100 & 200).

Despite their fast time in Cuba, the American junior record remains safe as the 2004 World Junior team which featured future Olympic 400 meter gold medalist Lashawn Merritt, holds the record with their 38.66 performance 11 years ago in Italy. 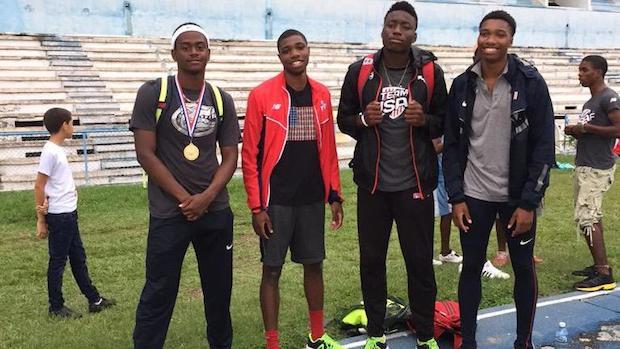