Watch all the post-race interviews 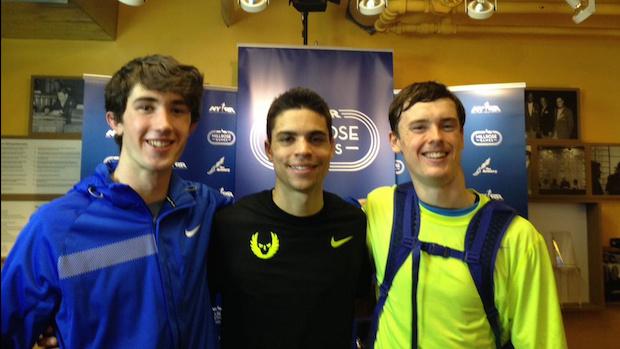 Port Jefferson senior James Burke bided his time and outkicked an aggressive surge from Mikey Brannigan of Northport to win the New Balance High School Boys' Mile at the Millrose Games. Jeremy Spiezio (Greenwich Central), the US #5 4:09 performer this year, took runner-up honors in 4:12.09 after leading an early portion of the race. Brannigan held on for third overall in a new mile personal record of 4:12.69. 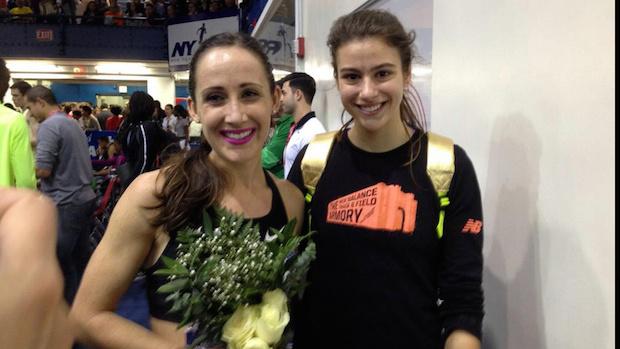 Catherine Pagano of Northern Highlands, NJ led the New Balance High School Girls Mile wire-to-wire, fending off a late push from Pennsbury, PA junior Olivia Sargent to win her debut at the Millrose Games in a US #2 4:50.66.

The Stanford commit said that she took the pace out hard (68 400m/2:20 800m) to ward off a sit-and-kick race, as she ran 2:11 800m to win her state qualifier meet the night before. No one went with her, though Sargent made up impressive ground during the bell lap to finish runner-up right on her heels in 4:51.02. 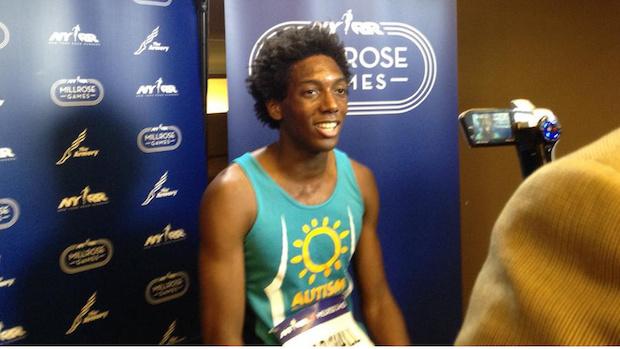 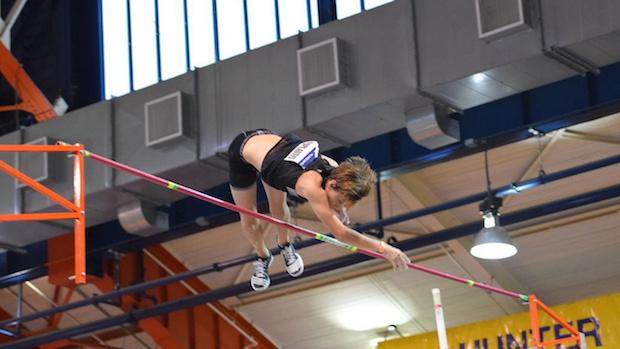 In doing so, Duplantis improved his own National Freshman Class Record to 16 feet, eight and three-quarter inches. 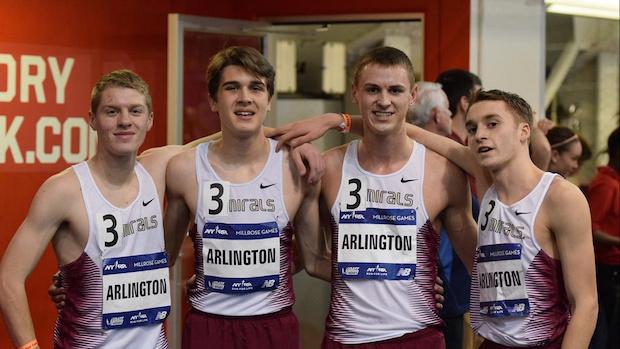