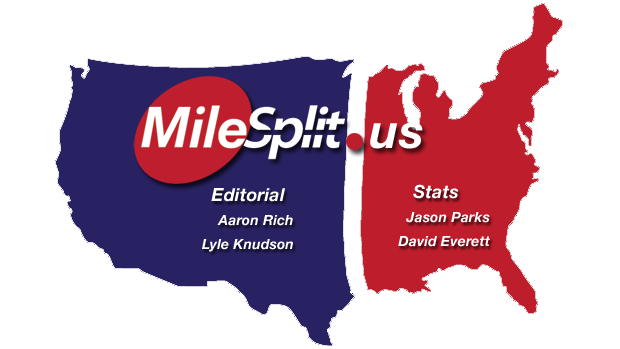 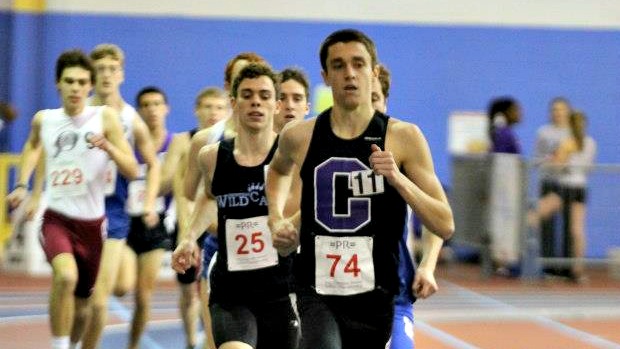 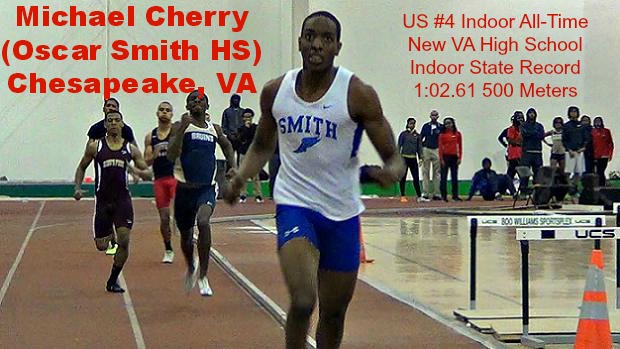 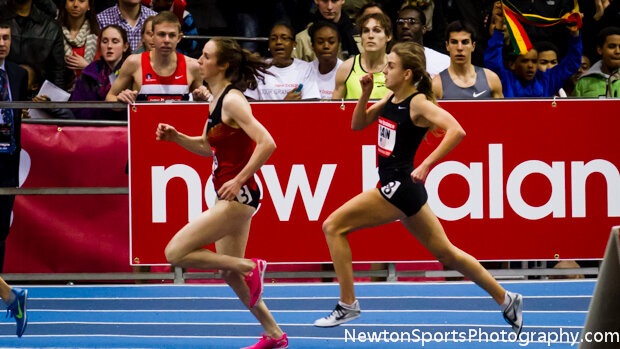 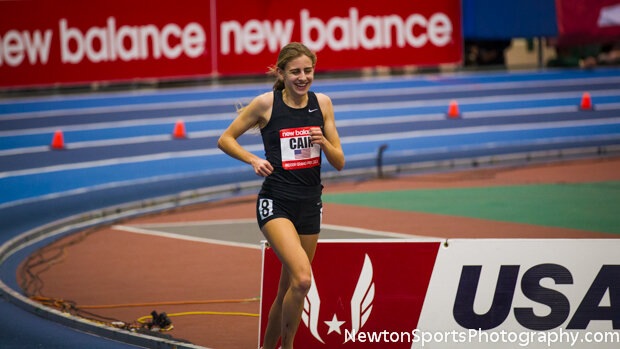 Mary Cain taking a well deserved victory lap after her HS record of 9:38.68. 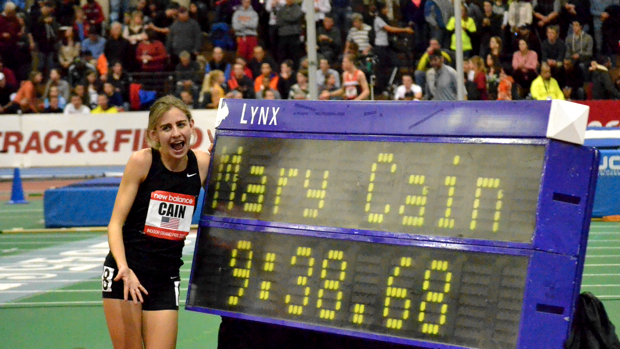 Yeah, I ran that!! (Photo by Kyle Brazeil) 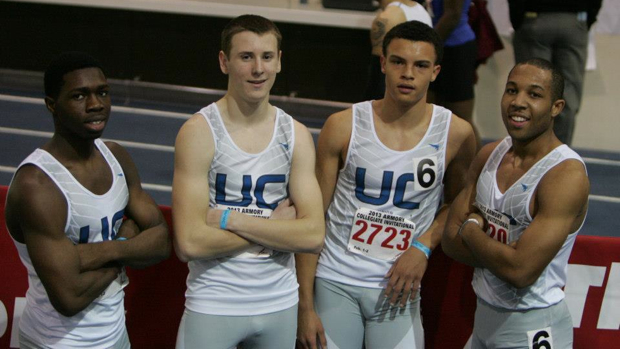 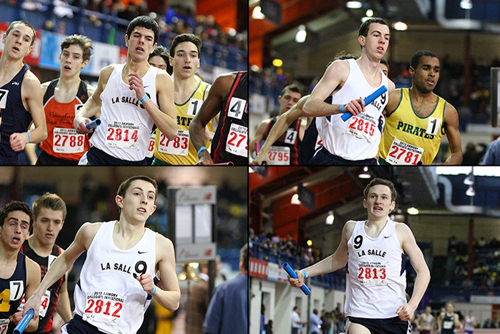 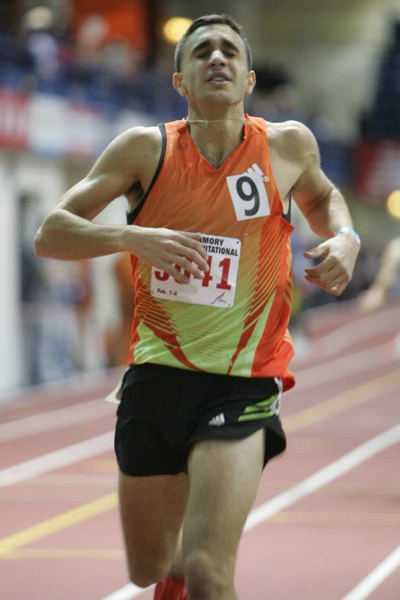 Andrews left it all out on the track! (Photo by John Nepolitan, ArmoryTrack) 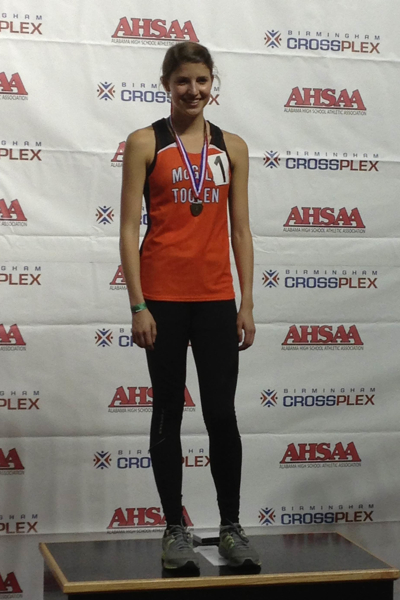 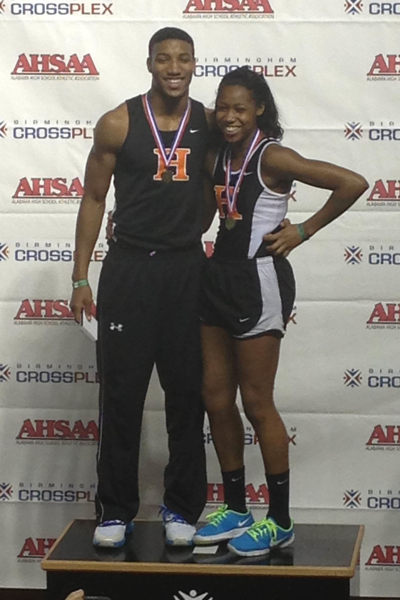 The Humphreys are all smiles after a record day in Alabama! 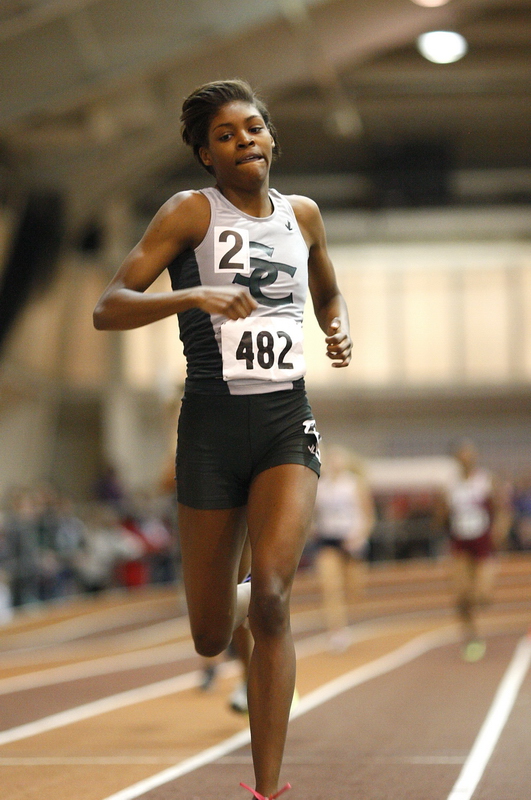 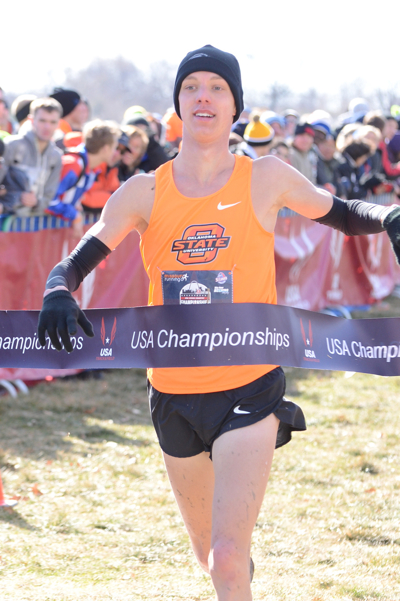 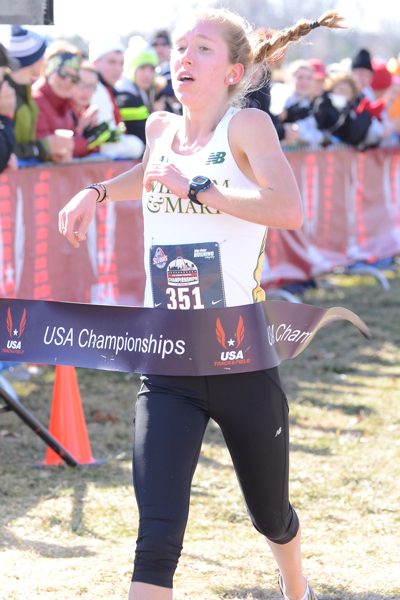 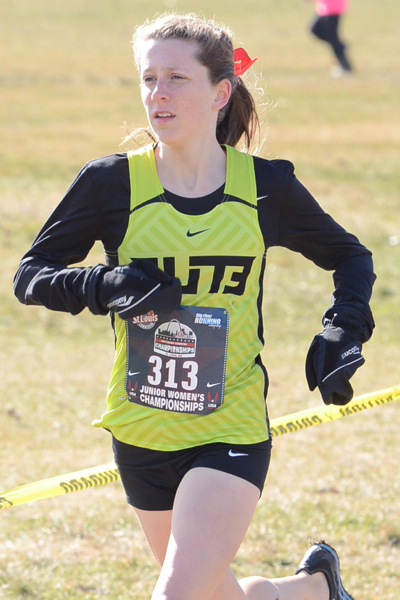