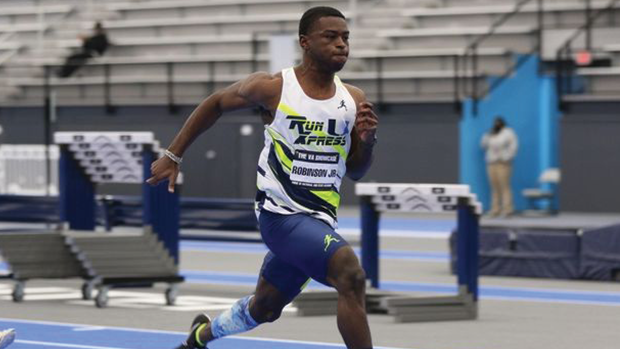 With 2022 now in front of us, we're re-starting our National Performer of the Week poll. The indoor season has been rolling since December, so performances are being ramped up and athletes are continuing to improve week-after-week.