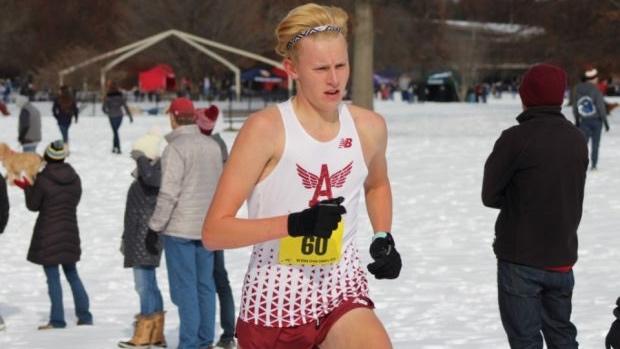 We've compiled the top speed ratings from TullyRunners.com to give you insight into what to expect heading into the boys championship race at Nike Cross Nationals on December 1.

So what does this all mean?
The best way to describe speed ratings are that they can be used as seeds heading into a big race. The actual speed ratings will vary from race to race, but these numbers give an indication of the potential ceiling of an athlete.
What about last year's numbers?
For comparison, the top two boys at NXN a year ago, Aidan Troutner and Brodey Hasty, both posted speed ratings over 200. Troutner was rated at a 201 and Hasty was at a 200. Hasty's top rating before NXN was a 199 -- from Great American and NXR Southeast -- while Troutner's was a 195 from the Utah State Championships.

Athletes On The MileSplit50 Bubble
Tweets by milesplit