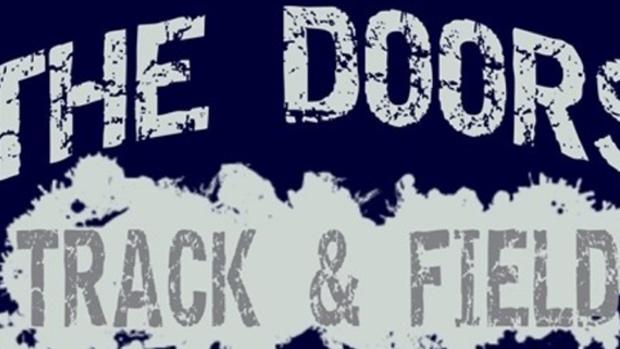 A relatively new youth track and field club in Raytown, Missouri, has been left wondering about its future after nearly $7,000 was taken from an account it used to cover meet travel, new uniforms and pay administration fees ahead of the AAU Junior Olympic Games on July 28 in Des Moines, Iowa, Fox 4 in Kansas City reported.

Money in the account was originally intended to pay a vendor who produced new uniforms for the club and registration for the Games, but when head coach Herb Martin checked the ledger, he said everything was nearly gone.

Martin told Fox 4 that he suspects someone formerly with the club had taken the money and hadn't been seen since. He said another $3,000 in cash was also taken.

With little else remaining, the vendor which had produced the uniforms agreed to give the team its new digs while waiting for repayment.

Martin maintains the program will still get to nationals.

Just two years after forming The Doors Track Club in 2017, Martin helped guide 28 of his 36 members to the AAU Junior Olympics.

Assistant coach Byron Von Leggett also told Fox 4, "if nothing else, it brought us together."