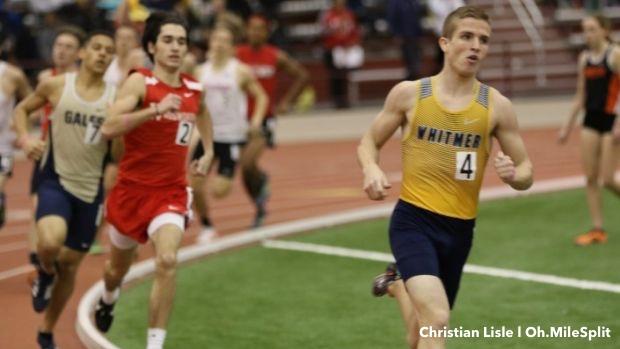 It was a battle to the finish in last week's National Boys Performer of the Week.

In a vote that was decided by fans, Bethel (VA) High's Edward Richardson III earned the distinction after his superb effort at the VHSL Group 5A Indoor Championships, where he won the 300m, 500m and anchored a down-to-the-wire win in the 4x400. He earned 2,503 votes, barely slipping by Lafayette (LA) High's Mondo Duplantis, who set a World Junior Record in the pole vault that very same weekend.

Now, on to this week's candidates.

Mark your vote below for the top athlete of the week and let us know your thoughts in the comments: