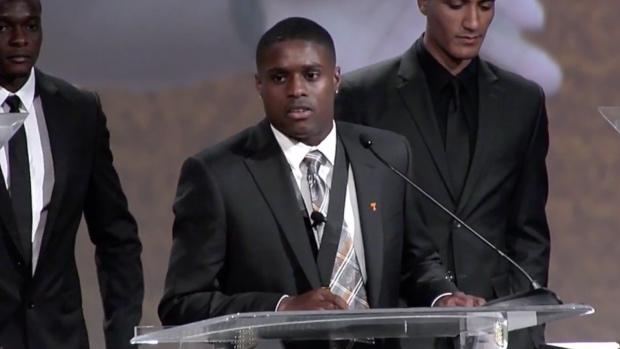 Tennessee's Christian Coleman has been named The Bowerman award winner for the 2017 NCAA season.

Coleman is the first Bowerman winner from Tennessee and the fourth straight SEC male athlete to win.

- Tied the NCAA record in the 60m with a mark of 6.45; Coleman's time is the non-altitude collegiate record