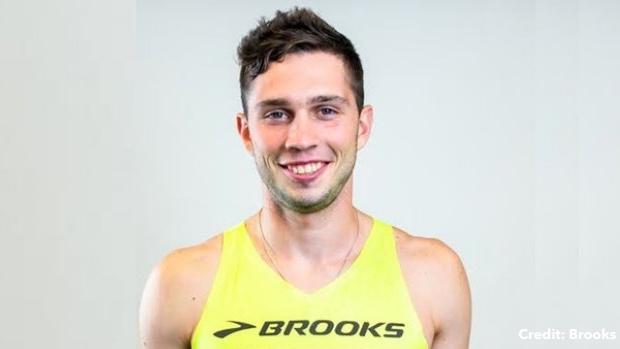 Life is about to get really exciting for you, but in ways you never expected. I know you love football and baseball, but sorry buddy, you don't quite have what it takes to make it to the Division I level in either of those sports. Instead, you're about to get really good at the 800m! That's right! Coach Olinger has been right about making you a mid-distance runner for the last three years of high school. However, only a couple of people recognize your talent, and none of them are Division I college coaches. Don't let that discourage you, though, because you've always been good at tuning out the naysayers. Whether that was your math teacher telling you you're not going to succeed in his class, or football coaches telling you you're too small, or track coaches telling you that you're too big.

You're good at taking what you have and making the most of it. In fact, being the underdog is something you should get used to, because, even as I write this to you, a lot of people still have doubts about you. What's important is that the people who do believe in you -- you keep very close. You will have coaches, teammates, mentors, and friends who want to help you achieve all your goals. All you have to do is show you're willing to do what it takes to get there, and have respect for them along the way. These people support your personal mantra: "The body achieves what the mind believes, and I believe I can do some crazy shit!"

"The body achieves what the mind believes, and I believe I can do some crazy shit!"

You end up going to a Division II college called Ashland University, maybe a little more than 70 miles from where you grew up in New Albany, Ohio. I know, despite being only an hour up the road you've never heard of it. But there you will become a 15-time All-American and an eight-time national champion. What's up, 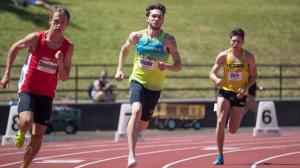 doubters! But you know that by becoming this version of yourself that your desire to run professionally only grows stronger, and you soon realize it'll be hard to get noticed at the Division II level.

So you think. This means you have to learn, and pay attention, to how to do the little things right. You know you have to make the most of the few opportunities you do have, and it'll take doing all the little things right to make the most of your situation. Keep pressing when it gets hard, Drew. Do the little things. These good habits pay off big time in the long run. You end up signing a pro contract with Brooks Running, and joining the Brooks Beasts! You know that guy Nick Symmonds? He ends up being your training partner. Pretty cool! The Beasts are kind of an underdog group, so you'll fit right in.

Keep pressing when it gets hard, Drew. Do the little things. These good habits pay off big time in the long run.

Your first year will have its fair share of ups and downs, but it's ultimately a good transition year. You still question whether or not you belong on the pro circuit, but everything comes together. You will make the USA's world team and gain invaluable racing experience against the best athletes in the world. And right now, the best advice I can give you is to trust your gut.

Long ago, you were influenced to play football in college, you thought about asking for a transfer to a bigger college after you win state, and you considered leaving the Division II program that brought you success halfway through your career. But doing those things never seemed like the right decision to you.

You will be surprised by how far you can get by tuning out the white noise, by putting your nose to the grindstone and focusing on the little things. You will accomplish almost everything you want to, and the best part of your story is still being written. I have a feeling it's only going to get better from here. 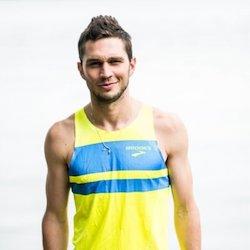 P.S. Give your mom a real hug from time to time. She embarrasses you, sure, but you'll learn to appreciate it.