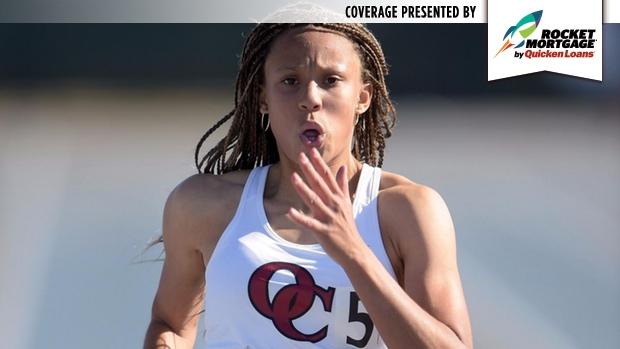 The rich get richer.

The National Letter of Intent regular signing period begins on April 12 and runs through August 1, meaning remaining unsigned athletes can sign at any point over that period.

The high school senior had previously signed to USC and participated in a Feb. 1 signing day ceremony at her high school.

However, if Williams is going to compete for Oregon next year, it means either USC released her from a national letter of intent or she never actually signed one in the first place.

Williams is one of the best high school 200m runners ever. Her wind-legal 22.80 in 2016 makes her the sixth-fastest performer in the history of the event. Only Allyson Felix and Candace Hill have ever run faster in any conditions than the wind-aided 22.44 she ran last year.

She has only raced at one meet this year, and is currently on the shelf with a minor leg injury.

Oregon broke the collegiate record in the 4x200 at the Florida Relays in late March and none of the runners on that squad are seniors.

Of course, Deajah Stevens is an Olympian and Ariana Washington is a three-time NCAA champion, meaning that they very well could turn pro early at some point like Jenna Prandini did.

But if even most of the Ducks' sprint squad stays in school next year, this will add fuel to an already very good Oregon-USC rivalry.

The USC women beat Oregon by 0.04 seconds to win the NCAA 4x400 and break the collegiate record last month. This loss might sting more.