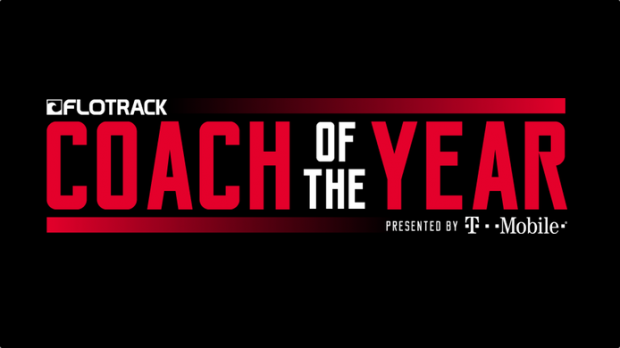 Last month, we announced that the inaugural FloTrack American Distance Coach of the Year, presented by T-Mobile, would win $10,000 for their work with American distance runners this year. We're excited to announce our nominees over the next week, beginning tomorrow. Seven coaches are finalists, and we'll announce the finalists once a day for seven days beginning tomorrow morning.

Once the full list of nominees is announced, voting will open. FloTrack readers, MileSplit readers, a panel of national media members, and the FloTrack team will vote to determine the winner. Fan voting will be open from Tuesday, December 13, at 10:00 AM Central until Monday, December 19 at midnight. The ballots will be tabulated and we will announce the winner on Thursday, December 29. That coach will receive $10,000 to put towards working with their athletes in 2017.