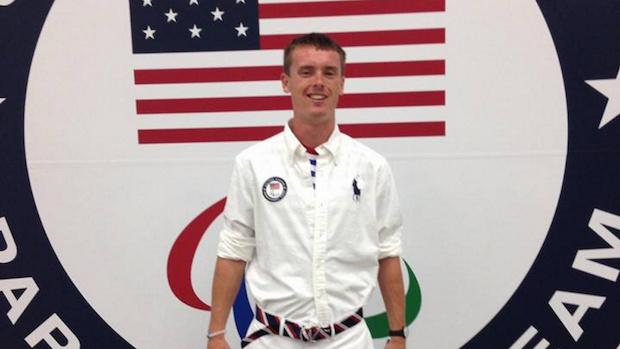 There's a solution to the Olympic rings-sized hole in your sports fan heart: the Paralympic Games. Teen track stars Mikey Brannigan and Hunter Woodhall landed in Rio, Brazil this week to compete for top honors at the event to be held Sept. 8-17.

Watch Brannigan set the T20 world record in the mile below:

Woodhall, who is a double amputee, competes in the T43 classification. He placed third at last year's 2015 PIC Athletics World Championships with a time of 49.05; he has since lowered his PB to 47.63 in winning the Utah State Championship.

The U.S. Track and Field team is #RioBound #RoadToRio pic.twitter.com/eLErlDME2h

So honored and grateful for the opportunities I've had. My mom always said my name would be up in lights. #rio pic.twitter.com/cRx72TSRa5

Hey if you guys want to see the travel to Brazil, team processing, Olympic village and everything else. Follow me!! pic.twitter.com/hrNOo0kKHN