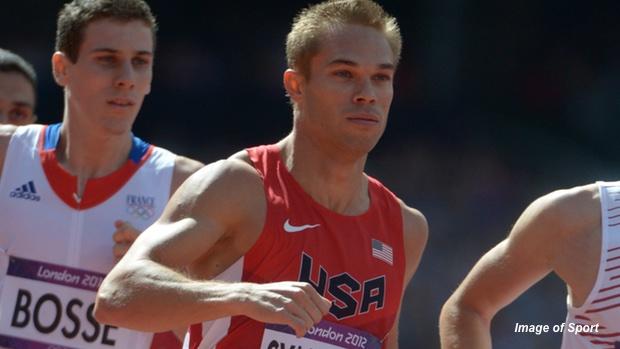 Nick Symmonds races in a preliminary heat of the 800m at the 2012 Olympic Games in London.

Six-time U.S. 800m champion Nick Symmonds may have enjoyed the best year of his running career in 2012: the then-28-year-old won the U.S. Olympic Trials and advanced to the finals of the Olympic Games, where he ran 1:42.95 --which still ranks No. 3 in American history-- and placed fifth.

Symmonds, who is sponsored by Brooks, recently shared his training log that details his build-up from September of 2011 through the rounds at the Olympic Games in London. Symmonds suffered a stress fracture this year and pulled out of the Olympic Trials.

You can download the training log in its 60-page entirety here. Below is a message from Nick about the log itself and a sample page from the Olympic Trials.

In 2012, I went on to run my personal best of 1:42:95 for 800 meters. My PB also placed me 5th at the 2012 Olympic Games in London and still happens to be the third fastest ever run by an American. Four years later, I'm ready to unveil the steps I took to get there.

Immediately following, I sold a very limited supply of my daily training log, which was about 3,000 copies. It has since sat in archives, although I get weekly requests from aspiring athletes, their coaches and fans of the sport. Today, anyone can download it for free. Get details and insight into every workout, every day off and what it takes to compete at the highest level. 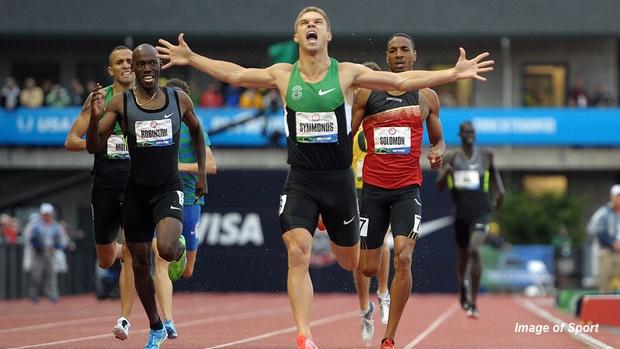