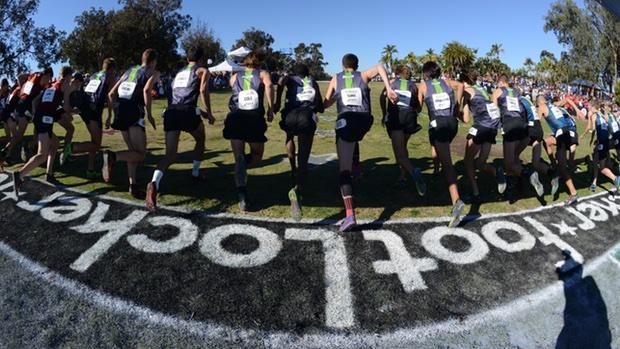 Foot Locker is in the books, which means it's time for indoor season! But, before we dive head first into track and field we decided to take one last look at the Foot Locker National Championships. This year both the boys and girls winner came from the same state, Virginia. Which got us thinking, which state has had the most success at Foot Locker in recent years?

Find out which state ranks No.1 at Foot Locker...
Tweets by milesplit