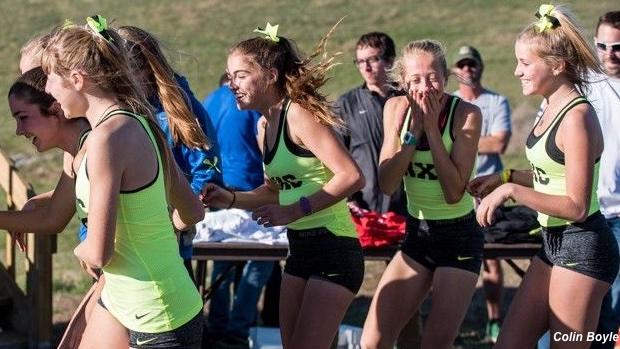 The Mustangs became the first high school in Michigan state history to qualify for NXN per a runner-up finish to Centerville of Ohio at the NXN Midwest Regional in Terre Haute, Ind. nine days ago. However, an MHSAA rule that dictates preps cannot compete in national championship events halted Northville's travel plans.

A contingent of Northville team parents filed a lawsuit against the MHSAA on Friday afternoon. Lawyers negotiated over the weekend. and reached a conclusion on Monday allowing Northville to attend the Dec. 5 NXN Championship in Portland, Ore.

"We're just very happy that we are able to come to an understanding and mutual agreement about it," said head NXC Running Club coach Craig Harris.

The MHSAA declined to comment when reached by telephone on Monday.

Neither Harris nor Melinda Herrmann, another team parent involved in the legal proceedings, commented on whether the club planned to press the MHSAA further about permanently changing the handbook rules regarding high school national championships.

Several members of the team shared the announcement on social media.

So excited to run alongside my second family at #NXN pic.twitter.com/X8BmkXQLBo

NXC Running Club will officially be toeing the line in Portland, OR alongside the nations best at NXN in less than two weeks!!

Read more about the Northville vs. MHSAA case here.