WATCH EPISODE 1 OF ON THE RISE: ANNA ROHRER!

In anticipation of Episode 2 of the ON THE RISE: Anna Rohrer releasing tomorrow morning (May 27th), MileSplit shares the race videos of the Mishawaka High School (IN) senior distance runner's four national championship victories. Starting with her 2012 Foot Locker Nationals win as a sophomore at Balboa Park in San Diego to her most recent title in a rare indoor appearance at the New Balance Nationals Indoor 5K with a national record breaking time of 16:10.79. 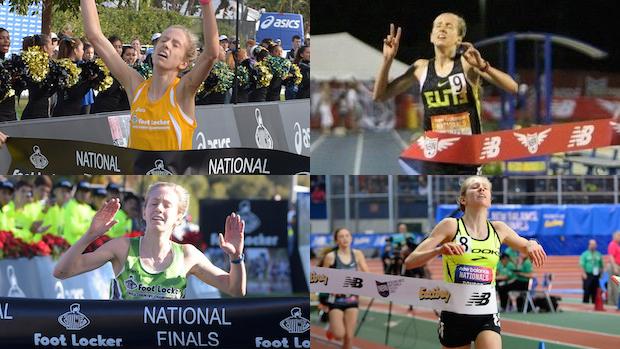 WATCH EPISODE 1 OF ON THE RISE: ANNA ROHRER!