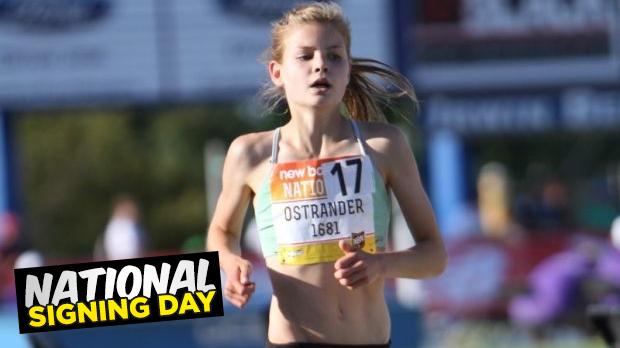 The nation's top unsigned distance prospect in Allie Ostrander (Kenai, AK) has finally made her college decision. The 2014 Nike Cross Nationals champion signed a national letter of intent on Wednesday, April 15 to compete for Boise State.

"I'm so relieved and excited!" Ostrander said. "Boise State felt right from the first time I talked on the phone with the coach and the feeling only got stronger when I visited the school and met the team." 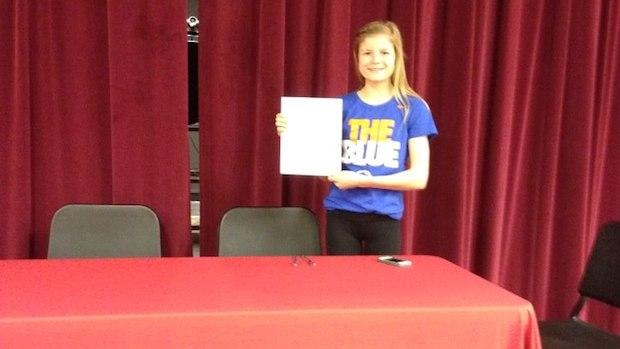 "I hope I will progress throughout college like Emma did," Ostrander said on Wednesday.

"I have 100% faith in Coach Ihmel's ability to make me the best I can be," Ostrander said.

In Ostrander, the Broncos gain one of the sport's most promising distance runners. The five-time Alaska state champion broke out last spring, when she placed runner-up at the Arcadia Invitational 3,200m in 10:03.66 and earned All-American honors at New Balance Nationals Outdoor with a fifth-place, 10:28.78 run in the Two Mile. She won Nike Cross Nationals in the fall with a 17:19 run over 5k.

Ostrander made her recruiting trip to Boise State during the weekend of Nike Cross Nationals Northwest Regional on Nov. 15. Though the Alaskan native is certainly accustomed to all-weather conditions, the Eagle Island State Park, Idaho course was deluged with nine inches of snow for the race. 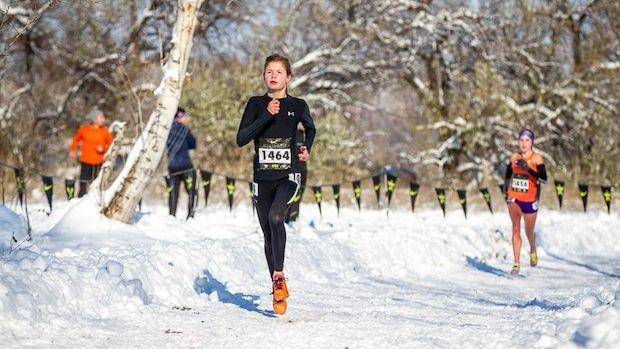 With a six-week hiatus from racing between the Alaska State XC Championship on Oct. 4 and the NXN Northwest Regional on Nov. 15, Ostrander still managed a runner-up finish to Ella Donaghu amidst the snowfall.

"The snow is actually something I like to avoid because it isn't too favorable to training," she said. "I'll get my dose of snow when I come home for Christmas break!"