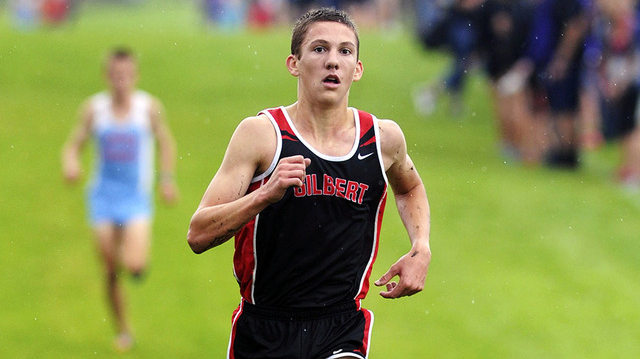 Thomas Pollard is a multiple state champ from Iowa and has the 2nd fastest 3200m time in the nation (8:50.43) only behind US #1 Grant Fisher.

What was your immediate response after you made your decision to attend and run for Iowa State University (ISU)?

I was really excited because I knew it made Coach Smith and my parents happy but I was also relieved to have the process over with.

Considering you are the nation’s 2nd fastest returner in the 3200m (8:50), why did you make the decision to stay in your home state when you had the opportunity to choose from many schools throughout the entire nation?

One of the biggest reasons was Coach Smith's experience. He has won 5 NCAA team titles and has coached some of the best runners in the history of the NCAA. I also felt the most comfortable with the guys on the team. I had gotten to know many of them at Foot Locker and the Brooks PR meet last year.

What were some other main factors in deciding on ISU?

There is a lot of young talent on the Iowa State team. I wanted to be apart of building some special, and being able to do it at Iowa State makes it even better.  Also, I played basketball in high school and I am a huge basketball fan.  The Cyclones are going to be really good in the next several years under Coach Hoiberg and I wanted to be a student at Iowa State so I could be part of that success - especially if they get to the Final Four. 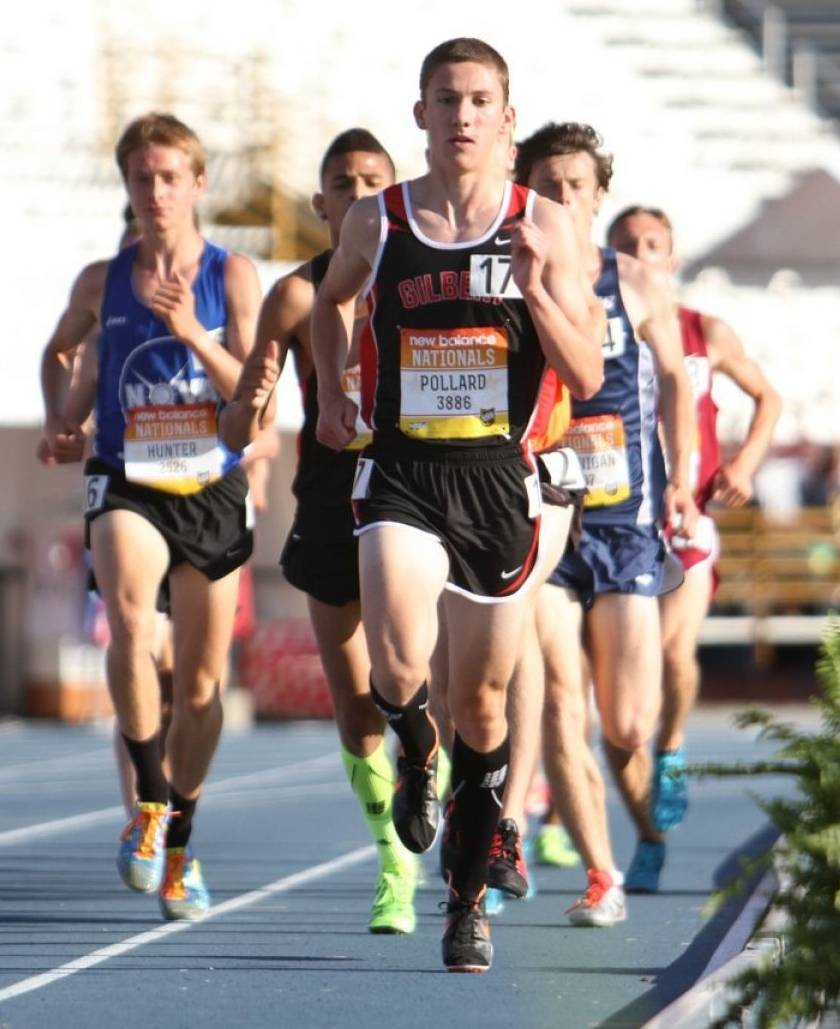 Why did you make this decision in the heart of your last high school XC season when many people wait until after the XC season to prevent distractions and knowing they could run a lot faster throughout XC and track and be even more attractive to college coaches?

I knew I was going to wait to make my decision until after my state meet. I also felt like I didn't need to wait until after Foot Locker because I would have just been stringing out the process way too long. Thankfully my decision came naturally so there was no need to wait any longer.

How did you like the coach, training philosophy, team, and training grounds at ISU?

Coach Smith's system is very similar to what I have grown up doing. During the recruiting process he did a really good job of showing me how he was transitioning the current freshman to the college system and how he would be able to bring me along in my training. The facilities at Iowa State are as good as anywhere, especially the XC course and the indoor track.  Plus there are miles and miles of gravel roads and trails to run on.

What are you most looking forward to or hoping to accomplish in your upcoming years at ISU?

I couldn't be any more excited to be a Cyclone next year and to see what kind of things we can do as a team.  I hope to be a part of a Big 12 Championship team and a NCAA podium team (maybe even Coach Smith's sixth National Championship team).

What other schools were you looking at or visited prior to deciding on ISU?

The only schools I officially visited were Iowa State, Stanford and Oregon. I did have a visit scheduled to Wisconsin but I cancelled that because I had pretty much narrowed it down to Iowa State and Stanford at that point and I did not want to mislead the coaches. Other than those four schools the only other school I talked with was Indiana.

The best part was the official visits and getting to know the coaches and runners.  The toughest part was definitely having to call the other coaches and tell them I was not going to attend their school.

ISU just got third in a competitive Big XII Conference. What are you excited about when you think of the future of the ISU program?

I am excited about the opportunity to help return the Iowa State program to the national stage and see what we can do!   The team is really young and I know the guys on the team really well. 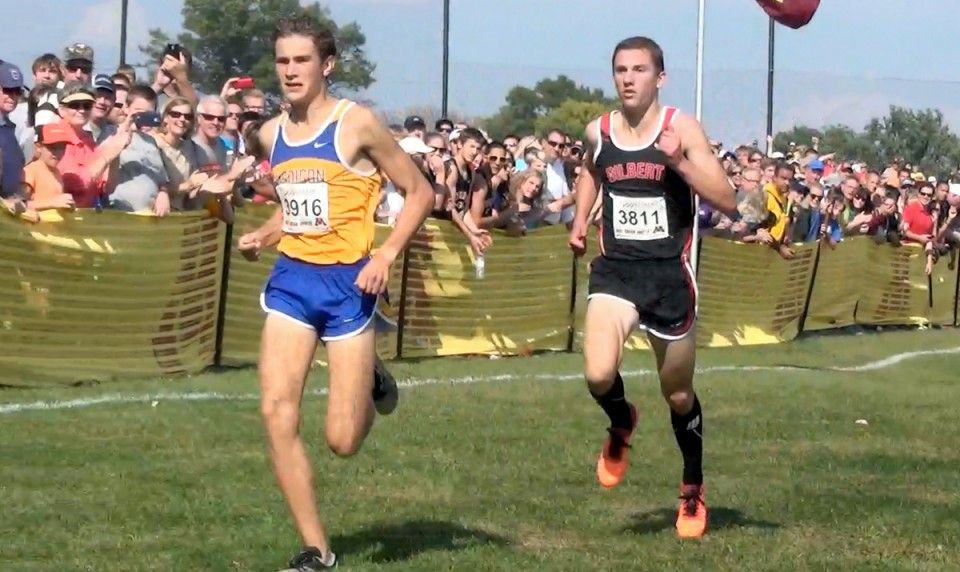 I probably will major in either statistics or supply chain management.

Iowa State is the Cyclones. Could you relate the recruiting process to a cyclone, or was it a smoother ride for you?

It was actually very smooth. It was nowhere near as overwhelming as I had thought it would be and it went by really quickly!  Coach Smith and Coach Sudbury did a great job.

Have you ever experienced a cyclone before?

We just call them tornadoes and I've experienced several of them!