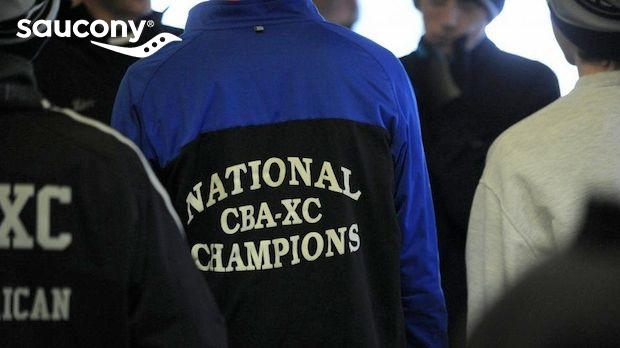 What all these teams are striving for. To wear a jacket or ring one day that says "National Champions"

The following 10 high school cross country boys teams have been chosen as part of our pre-season watch list for the upcoming season as the best of the best, the cream of the crop, the very top tier of returning squads to watch for this fall in the biggest national meets of the season (in alphabetical order).

Check out our pre-seasons predictions and weekly rankings show "Who's #1" to debut later this week as we debate and rank who are the top high school boys teams in the country entering the 2014 cross country season. The complete top 25 pre-season team rankings will also be released next week as part of the Saucony Flo 50 XC Rankings.