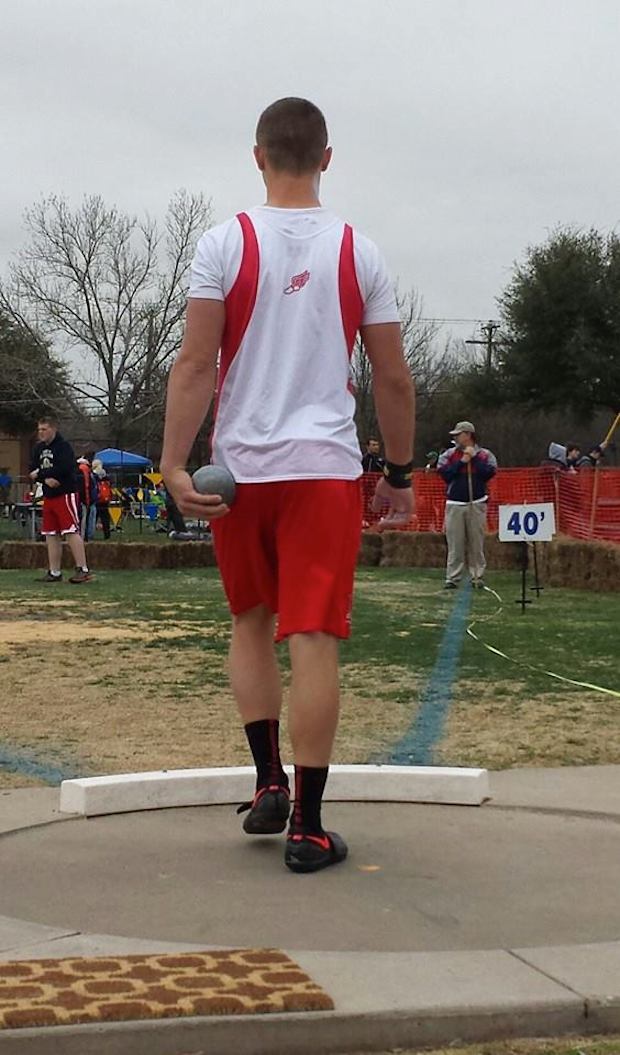 A big week of bombs dropped by Kansas high school thrower Kord Ferguson who threw a US #1 mark of 65'9" in the shot put in a weekday quad meet before putting on a show for his home fans, friends, and family at the Ottawa Relays on Saturday as Ferguson broke through that elusive 200 foot barrier and reclaimed the national lead in the discus with a mark of 205 feet and 6 inches.

Vote for the MileSplit US top boys national performer from the April 5th weekend of meets. Voting closes on Thursday, April 10th at midnight (ET) and we will reveal this week's poll winner later then. 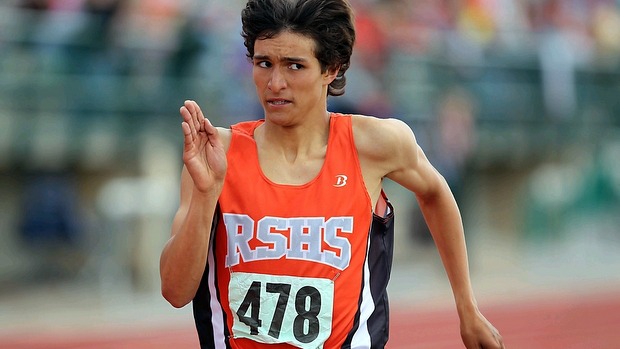