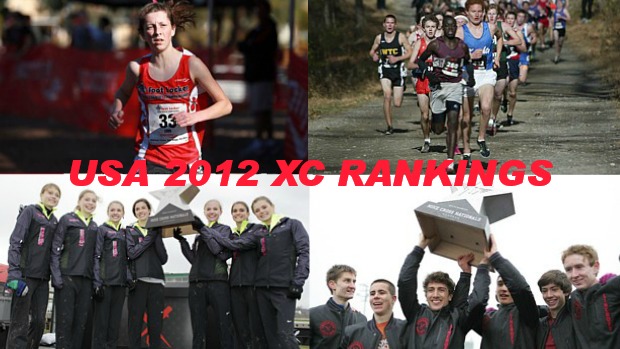 These rankings are based on 2011 XC and 2012 T&F distance performances, and project where athletes will be at the end of the 2012 cross country season.  Incoming freshman were not yet considered.  Future rankings will be based on relative accomplishments during the season, particularly in head-to-head competitions.