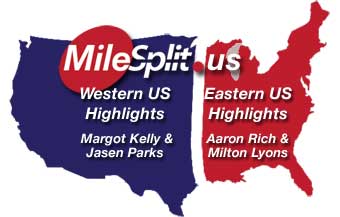 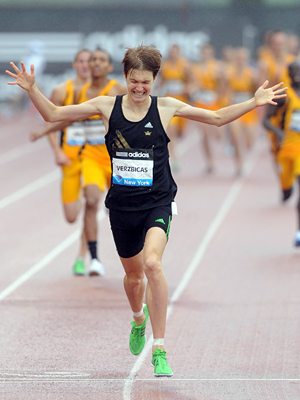 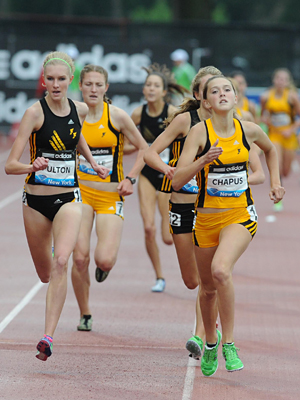 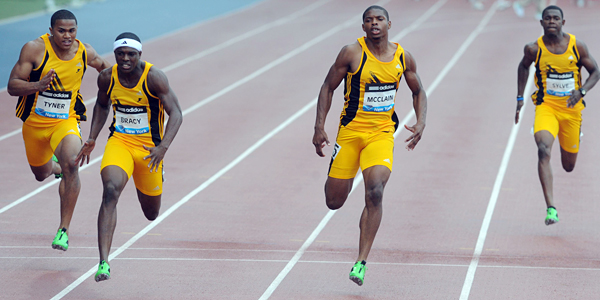 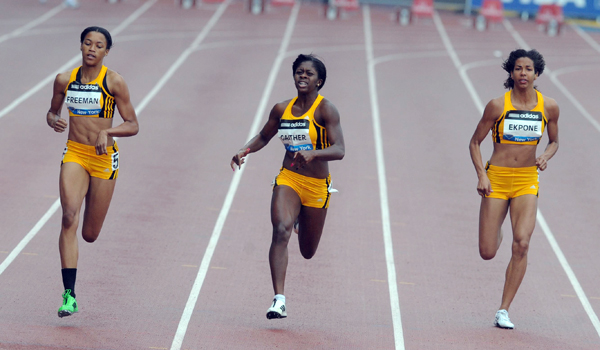 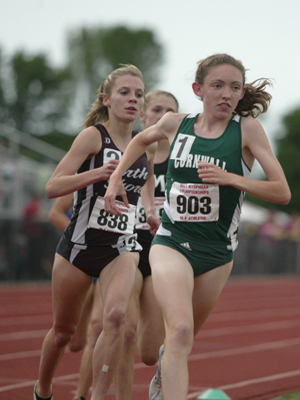 The 66th New England Interscholastic Track and Field Championships heads north to Burlington Vermont, and the state’s biggest city will be a buzz of excitement as New England’s finest take to the track & field looking to earn a spot on the podium.

Midwest Meet of Champions, IN