Analysis: The Burnt Hills guys squad will be in a tough battle throughout the year for title of best team in New York with the guys from Fayetteville-Manlius; and we might not get to see the match up until the NXN New York Region meet. Burnt Hills-Ballston Lake is in Class B in New York while Fayetteville-Manlius is in Class A. Nonetheless Burnt Hills should still be on everyone's radar as a top team to watch this season. The Spartan's return six of their top seven from their Class B state championship squad that scored only 25 points to win the title. 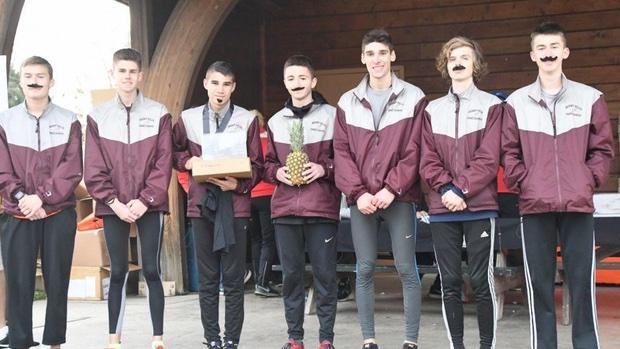