Unless you've lived under a rock the past two years, recent Lafayette High School (LA) graduate Mondo Duplantis has been on fire lately. Not only has Mondo's pole vault talents surpassed high school and world junior competition -- to the tune of higher and higher World Junior Record heights -- he's has been a consistent top-3 competitor in the world all-season long.

This year, Mondo has finished, second, first, second, fifth, and third in Diamond League competitions. However, despite competing at the highest international level, Duplantis cannot accept prize money in order to maintain his amateur status for NCAA eligibility.

His plans are still to compete at LSU as a freshman---side note: Duplantis' brother, Antoine, will be a senior with the Tigers' baseball team in 2019.

How much has Duplantis given up in the summer since his graduation?

If Duplantis has a strong performance at the Brussels Diamond League final and wins, he will have rejected a guaranteed $83,000 in prize money alone, not to mention appearance fees and a shoe contract, all to preserve an opportunity to compete for the LSU Tigers. 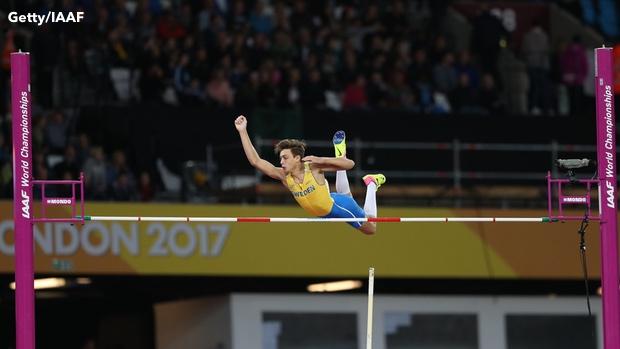