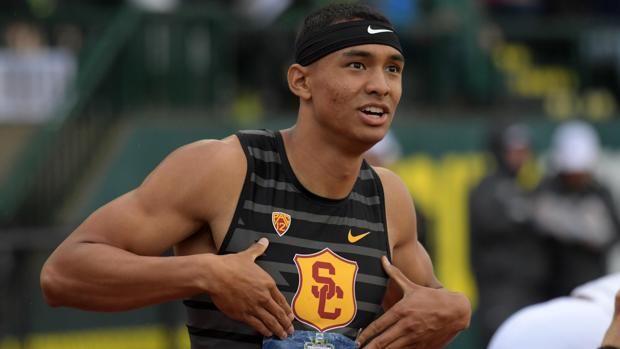 Michael Norman, the newly-minted collegiate record holder at 400 meters for Southern California, indicated on Saturday that he is turning professional.

Thank you SC for all the opportunities you gave me:v:

The sophomore, a graduate of Vista Murrieta (CA) High School, had a record-breaking sophomore year, racking up four national titles and set the world record indoors at the distance in March.

But he saved his best for the outdoor championships, where he ran 43.61 in the 400m, besting Fred Kerley's collegiate record and recording the 11th fastest mark of all-time. Only five men have run faster.

Though he didn't run the 200m at the NCAA Championships, Norman's also showed incredible promise at that distance. He ran a windy 19.84 in May at the PAC-12 Championships and a wind-legal 20.06 in April.