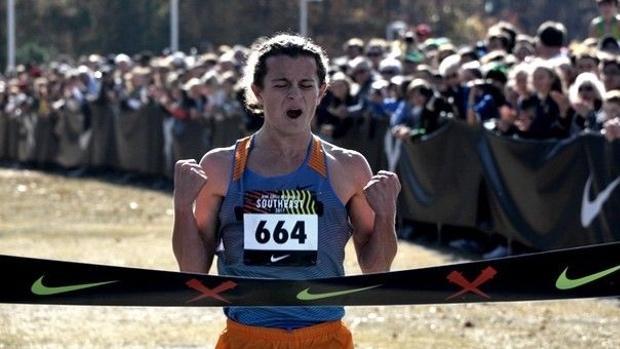 And it would be a fitting start for the future Duck. After all, Hasty signed with the University of Oregon during the regular signing period and will join the men's program in the fall -- likely fitting into the team's cross country plans.

But it's going to be a wildly fast transition for Hasty, who since last winter has been running unattached out of Tennessee. He was the closest high school athlete toward breaking the 4-minute mile over the indoor season and set the fourth fastest high school indoor mile of all-time in 4:00.05 in Boston.

The performance, however, could set the stage for much more.

Hasty is contemplating entering either the Festival of Miles in St. Louis on May 31 -- where he won the high school mile in 4:06.81 last year -- or the Music City Distance Carnival on June 1 in Nashville.

Then it could be Brooks PR on June 9. A year ago, he won the Brooks PR boys 2-mile and could look to win his second straight championship in Seattle. In fact, if that were to happen, it would mark his fourth straight national championship at the distance over two seasons.

And then from there, a decision will be made. Hasty could either try to qualify for the U20 World Championships at the USATF Junior Track and Field Championships in Indiana, or he could compete with the Brentwood Track Club in the DMR at New Balance Nationals Outdoor from June 15-17.

Either way, Hasty's season is just about to get going.