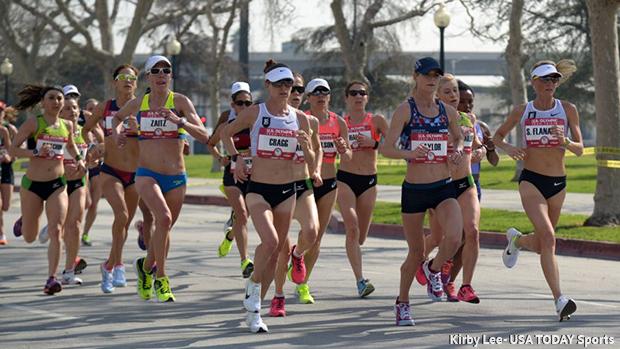 USATF announced on Monday that Atlanta will host the 2020 Olympic Marathon Trials. The city, which hosted the 1996 Olympics, won out over Austin, Texas; Chattanooga, Tennessee, and Orlando, Florida.

"Atlanta's legacy in the sport, their creative commitment to athlete support, and the experience of their event management team were compelling. USATF looks forward to working with Atlanta Track Club, the City of Atlanta and the U.S. Olympic Committee on what promises to be an amazing Olympic Trials," said USATF CEO Max Seigel.

The race is scheduled for February 29, 2020 and will take place the same weekend as the Atlanta Marathon. Though no course map has been released, USATF protocol calls for a loop-style course.

Atlanta's bid was headed up by the Atlanta Track Club. The club, which is currently led by Olympic 800m runner and World Championship bronze medalist Rich Kenah, hosts the Peachtree Road Race, the world's biggest 10K road race with 60,000 runners.

"We will deliver a race weekend where all qualifiers are treated like champions," Kenah said.