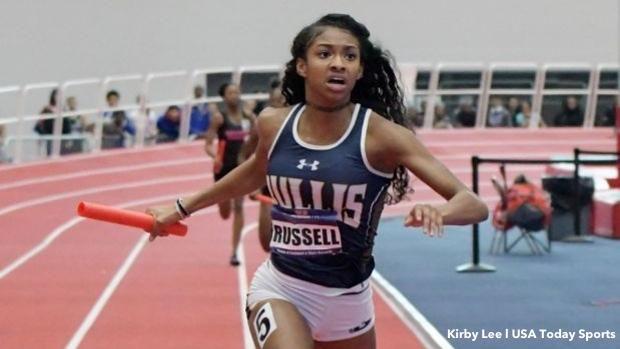 The madness of signing day has arrived.

Originally committed to Texas A&M University, Bullis School (MD) High senior Masai Russell announced on Wednesday she was switching her pledge to the University of Tennessee.

Joining teammate Eric Allen Jr. in Knoxville, Russell ultimately will join a collegiate program that in recent years has been churning out great sprint talents. Masai, a national indoor title winner in the 4x200 and 4x400, will add depth to the sprints and hurdles.

But perhaps her true depth comes in the 400mH, where she was was a third-place finisher at the Pan American Junior Championships in 57.55 seconds.