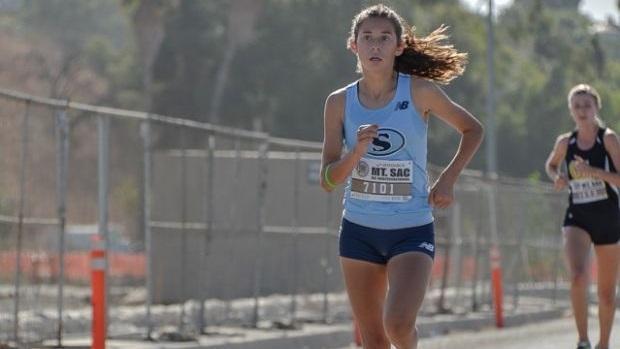 Seven of the top 25 girls 3200m times from 2017 came from the Arcadia Invitational a year ago.

Expect some of the same national relevance to continue this time around, though it's anyone's guess who could win in a race loaded with talent.

A total of 13 girls broke 10:30 in 2017 and Hill remains the top returner, having finished fourth in this race a year ago.

Expect a battle throughout.

Take a look at the girls 3200m field scheduled to race at Arcadia Invitational on Saturday.