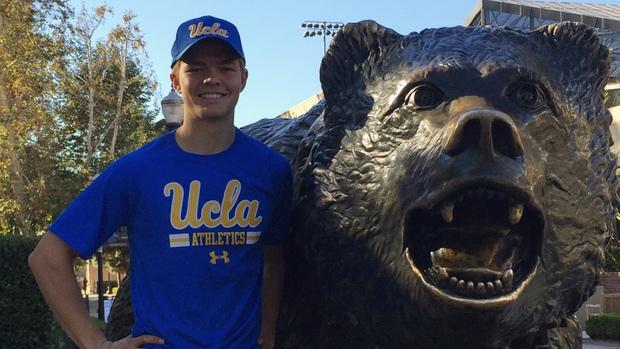 The top youth pole vaulter in Norway will continue his athletic career at one of the premier institutions in Los Angeles, California.

Sondre Guttormsen, 17, a senior with Davis High in California, signed with UCLA during the early signing period for track and field.

Guttormsen will finish out his prep career over one final indoor and outdoor season.

The 17-year-old recently transferred to Davis High after spending his childhood in Norway -- near Oslo -- competing and training under his father, Atle, an economics professional on sabbatical in the United States with the University of Davis.

Guttormsen was born in Davis and had spent one prior year in the city before traveling back Davis High to finish out his education.

He also competes in the 110m hurdles