It's a mostly Texas affair in the girls 5K race at the Texas Distance Festival on Saturday.

The returning champion is back, along with the fourth-, sixth-, seventh-, and ninth-place runners from a year ago. A new meet record could go down, along with a some inspired running from some of Texas' top young distance talent.

It should prove to be a special race. Check out the breakdown of the girls race below, and make sure to watch LIVE on MileSplit Saturday night. 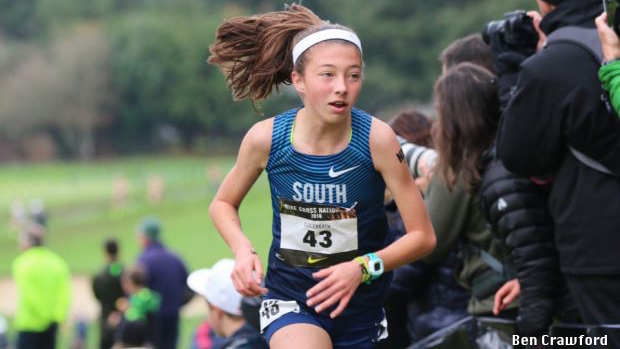 Outlook: The question here isn't so much whether Culbreath will win -- she's the defending champion -- but rather whether she'll be eying up the all-time 5K record of 17:08.42, which was set in the first year of the event in 2013 by Southlake Carroll graduate Courtney Kriegshauser. Culbreath definitely has the ability to do that, and a year ago she was just five seconds away from tying the record with her 17:13.89 win. Just a sophomore, she won her first Texas Class 5A state title in cross country this fall -- in a blazing fast time of 16:56.00 -- and largely has looked good over the first few weeks of the outdoor season, going 2:13.68 in the 800m at the Guyer Wildcat Relays and 5:06.10 in the 1600m. She hasn't showed all her cards just yet, but there's a good chance Culbreath, who will only be running her second overall 5K on the track, will try to go after a special mark on Saturday in Dallas. The sophomore is made for the track and has a rare combination of speed and endurance that makes her one of the top young prospects in the nation. There's just one question remaining: how fast will she go? 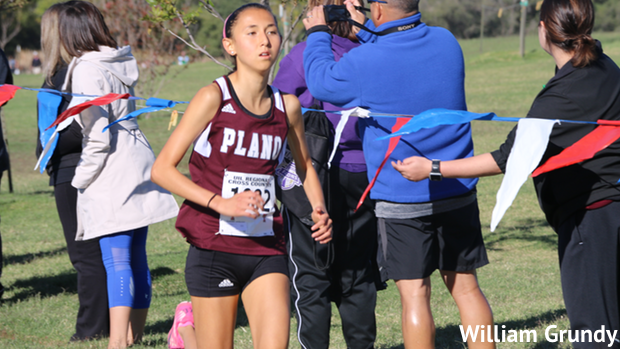 Outlook: The junior has a good shot to stick with the lead pack. She's coming off her first Nike Cross Nationals qualifier, where she finished 28th, and had a third-place outing at the Class 6A state championship in Texas over the cross country season. She ran a best of 17:20.00 over the 5K distance, and recently opened her season at the Ron McNeill Invitational, where she dropped a US No. 7 time of 10:35.23 in the 3200m. She's returns to the Texas Distance Festival 5K for the second straight year after finishing fourth in 17:28.61 in 2017. And there's also this: She's sneaky pick to give  Culbreath a hard time. 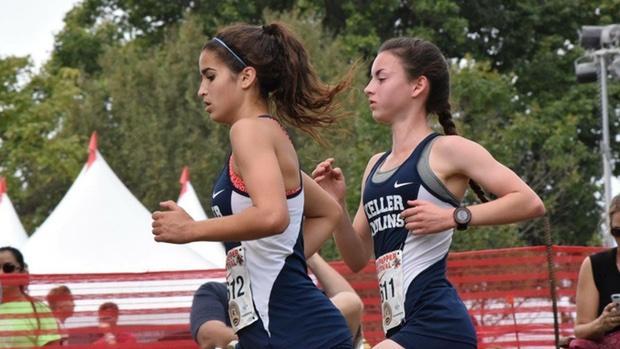 Outlook: The Texas A&M signee is part of a Keller group that dominated over the cross country season, winning the Class 6A state championships and placing fourth at NXN. Santoro dropped three sub-18 minute efforts over her senior season, including an eighth-place nod at state in 17:40.90. Once again, she'll step to the line with the intention of running a fast time, though she likely has her eye on a sub-17:30 mark after going 17:39.42 in 2017. She's already gone 5:14.31 in the 1600m and 11:21.18 in the 3200m to open up the season.

Outlook: Santoro's teammate, and another Texas A&M recruit, Black was one of Keller's most consistent scorers over the cross country season, finishing first for Keller and second overall at the Class 6A championships in a season best 17:25.40. She had five top-five finishes and ran four times under 18 minutes. But unlike Santoro, she has yet to break 18 minutes on the track in the 5K and will likely aim for that goal this time around. She's opened up conservatively so far, going 5:20.83 in the 1600m and 11:22.35 in the 3200m at the Northwest Texan Relays. 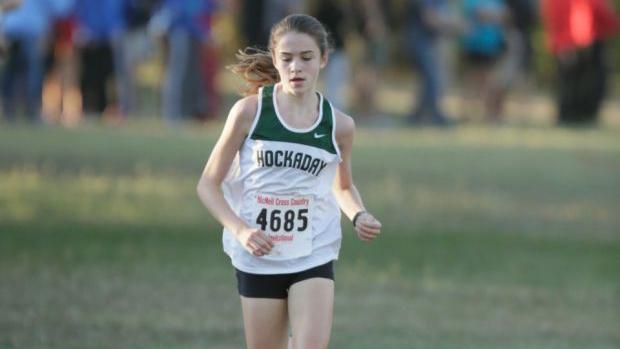 Outlook: The junior is one of the top non-UIL runners headed to the Texas Distance Festival, and she's a wild card who likely will drop a sub-17:45 time among the contingent. This past fall, she went under 18 minutes in all but two of her eight races, winning a small school state championship in November in 17:58.50. She went beyond that title race, though, and placed ninth at Foot Locker South and qualified for her first Foot Locker Nationals race, where she was an All-American in 11th place. Vaughan would be another sneaky pick to make some noise in this race. 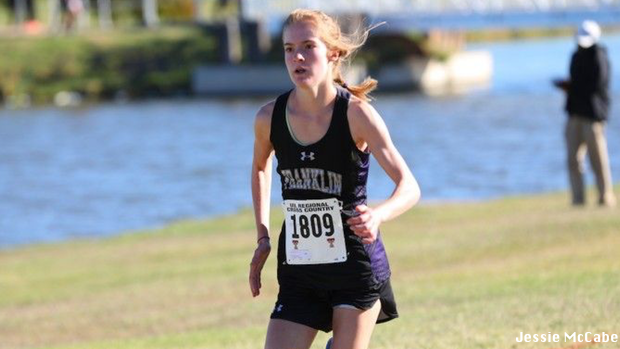 Outlook: The freshman steps into this race as the top underclassman, having placed fifth this past fall at the Class 6A cross country championships in 17:34.70. But that race marked the peak of her season and her only time under 18 minutes. It will be interesting to see what Jess does in this field, though it's likely she'll keep up after opening with an 11:14.68 in the 3200m in February. On March 3, she also timed a 5:16.85 in the 1600m at the El Paso Burges Meet.

Outlook: A member of the host high school, Tracht has a few things on her side here: experience and limited travel. She'll get a good night's rest in her own bed and then compete Saturday night in a race where she finished sixth last year in 17:32.20. After an up-and-down cross country season, Tracht will look to get back on track this spring with a big outing at the Texas Distance Festival. She opened with a 5:09.77 in the 1600m and a time of 11:25.82 in the 3200m.