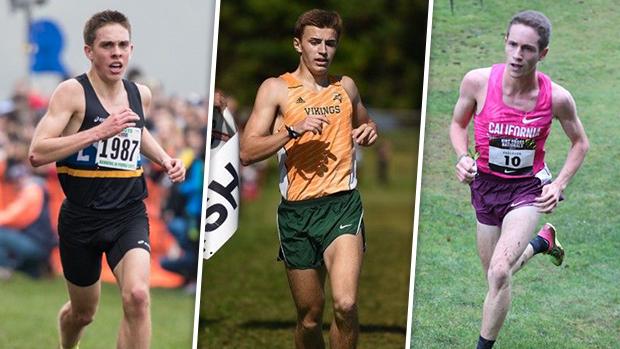 Who were the best boys athletes in cross country in all 50 states for the fall 2017 season? Find out below.

Gatorade has recognized its state-by-state Runner of the Year honorees as part of its annual high school awards program.

Each state's award winner is now a finalist for the top honor of Gatorade Boys National Runner of the Year, which will be announced later this month.

Off the charts determination. Congrats to the 2017-18 Gatorade State Boys Cross Country Runners of the Year. #GatoradePOY https://t.co/os5gspZdEd